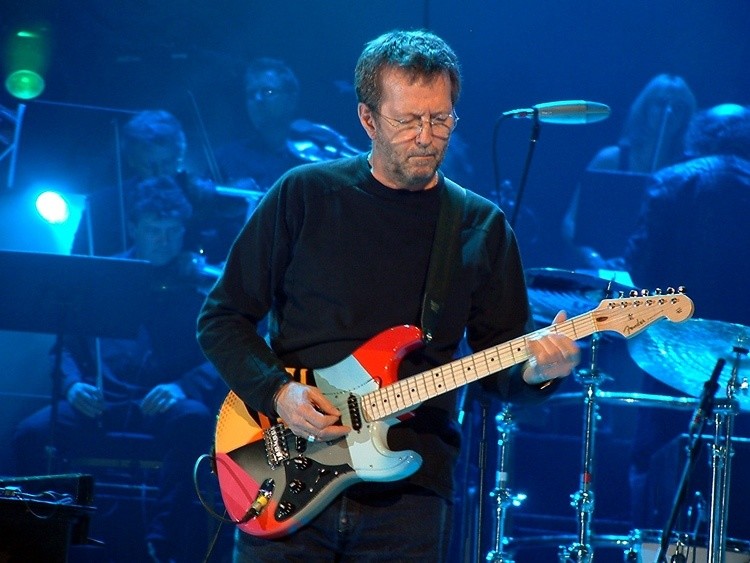 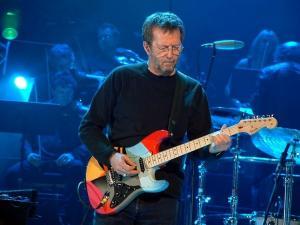 According to Digital Spy’s music news, the recent auction of more than 70 of Eric Clapton’s prized guitars has raised $2.15m for charity. American Blues Scene recently reported on the auction, which was expected to raise around $400,000.

Several of the musician’s signature instruments raked in higher than expected prices, according to a final tally posted on the auction house’s website.

All proceeds from the auction go to benefit the Crossroads Centre in Antigua, a drug and alcohol rehabilitation center which was founded by Clapton, a recovering Heroine and alcohol addict, in 1998.