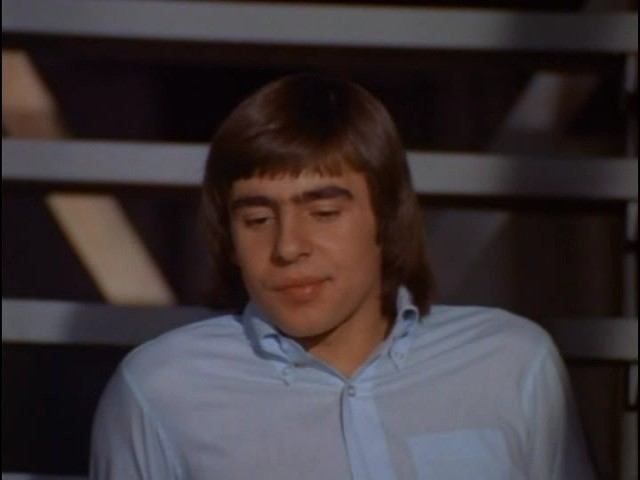 TMZ broke the news, which was later confirmed by the medical examiner’s office in Martin County, Florida.

Jones is survived by wife Jessica and four daughters from previous marriages.

The Monkees were a surprise 60’s hit group, most famous for “I’m a believer,” “Daydream Believer,” and “Last Train to Clarksville”. The pop group became somewhat of a sensation, beginning with a television series about the semi-fictional band that became a legitimate popular music sensation.