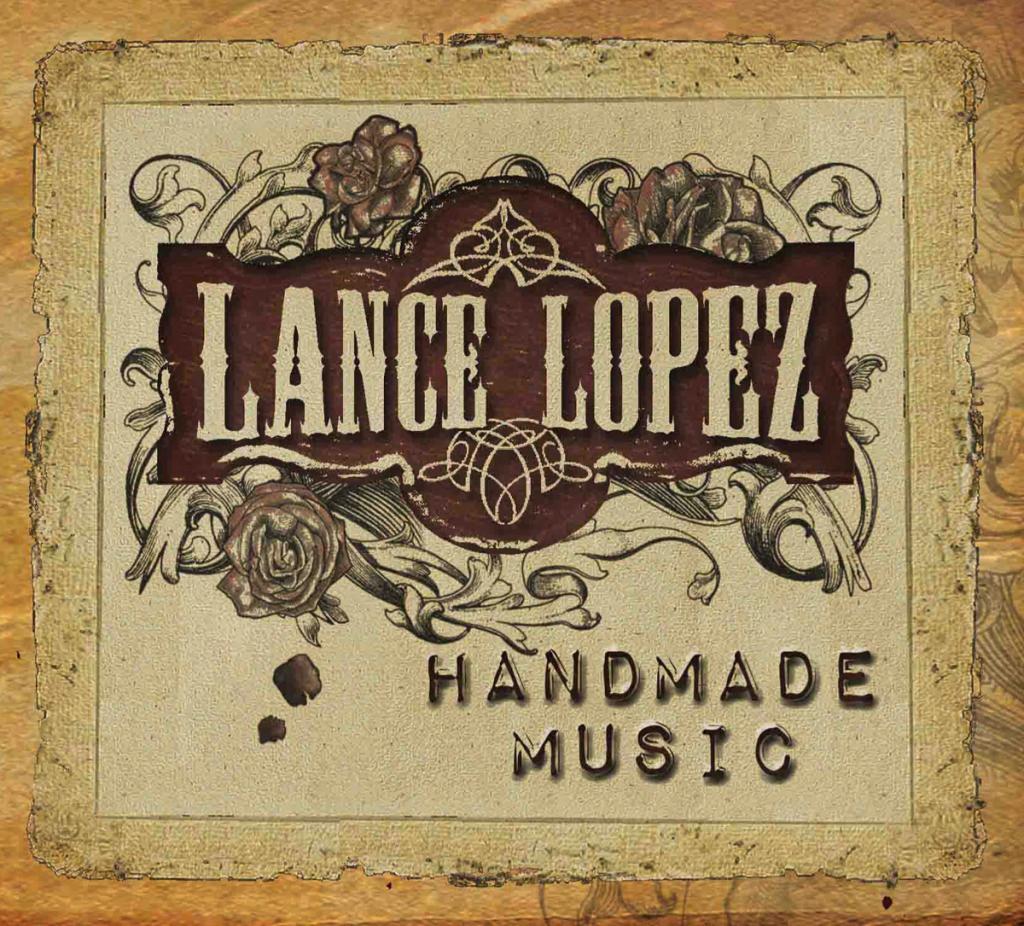 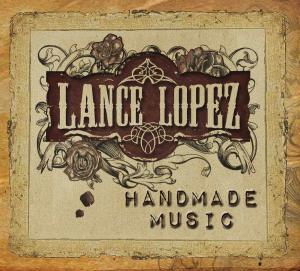 highly anticipated “Handmade Music” from Lance Lopez. This is the third studio album from this blazing Texas axeman and it is a journey that twists and pushes the blues rock genre into new territories. Lopez pays homage to some great blues players through furious fretwork on this release but make no mistake, this is his own trademark sound.

Amazon sold out of the Limited Edition copies in just hours after it’s release.