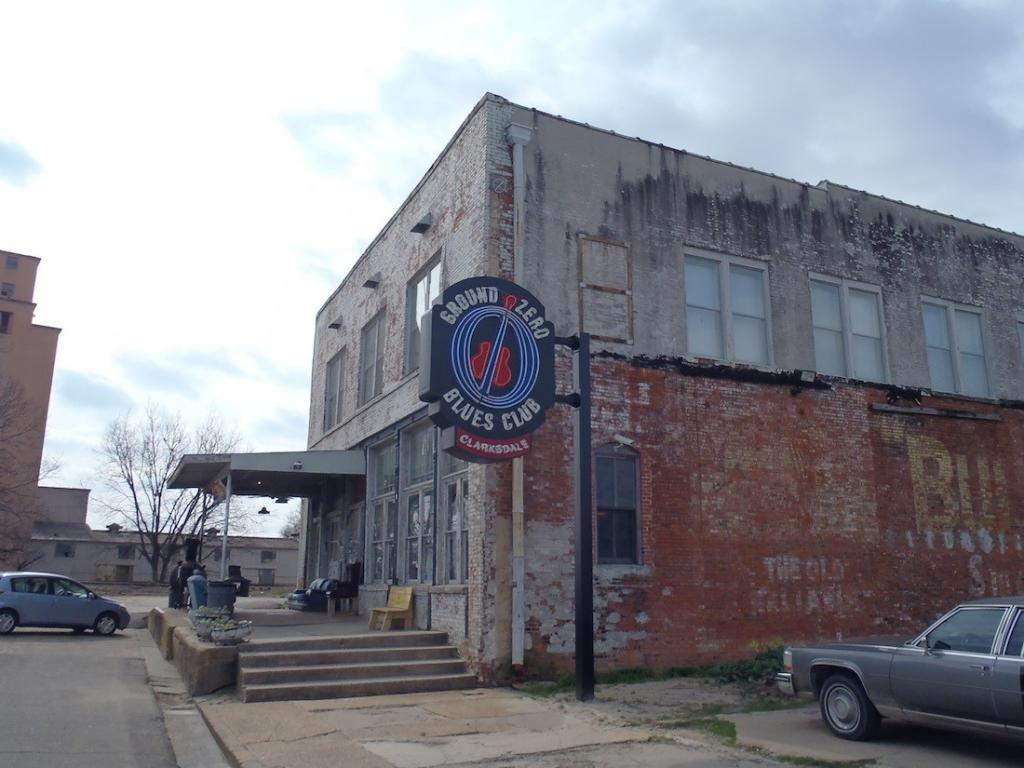 American Blues Scene will be in Clarksdale, Mississippi this weekend, covering the Blessissippi Crossroads Concert event in it’s entirety, and keeping you up to speed on the latest happening event. Dozens of delta blues greats, as well as some of the world’s greatest talent will be attending the event, including Bobby Keys, who played the saxophone on nearly all of the Rolling Stones tracks, Academy-Award winning actor Morgan Freeman, Sugar Blue, Bill Payne of Little Feat, and more, as well as James “Superchikan” Johnson, T-Model Ford, Bill “Howlin Madd” Perry, Robert “Wolfman” Belfour, and many more.

Explore.org, the multimedia arm of the Annenberg Foundation, will donate the first $250K to help start the America’s Delta Blues Scholarship Fund at Delta State University, in which they plan to give underprivileged children and young adults a chance to pursue their dreams and change our world.

A VIP reception will take place at the Delta Blues Museum friday night, and saturday will be the main concert at Ground Zero Blues Club, hosted by Morgan Freeman, who co-owns the bar with Bill Luckett.