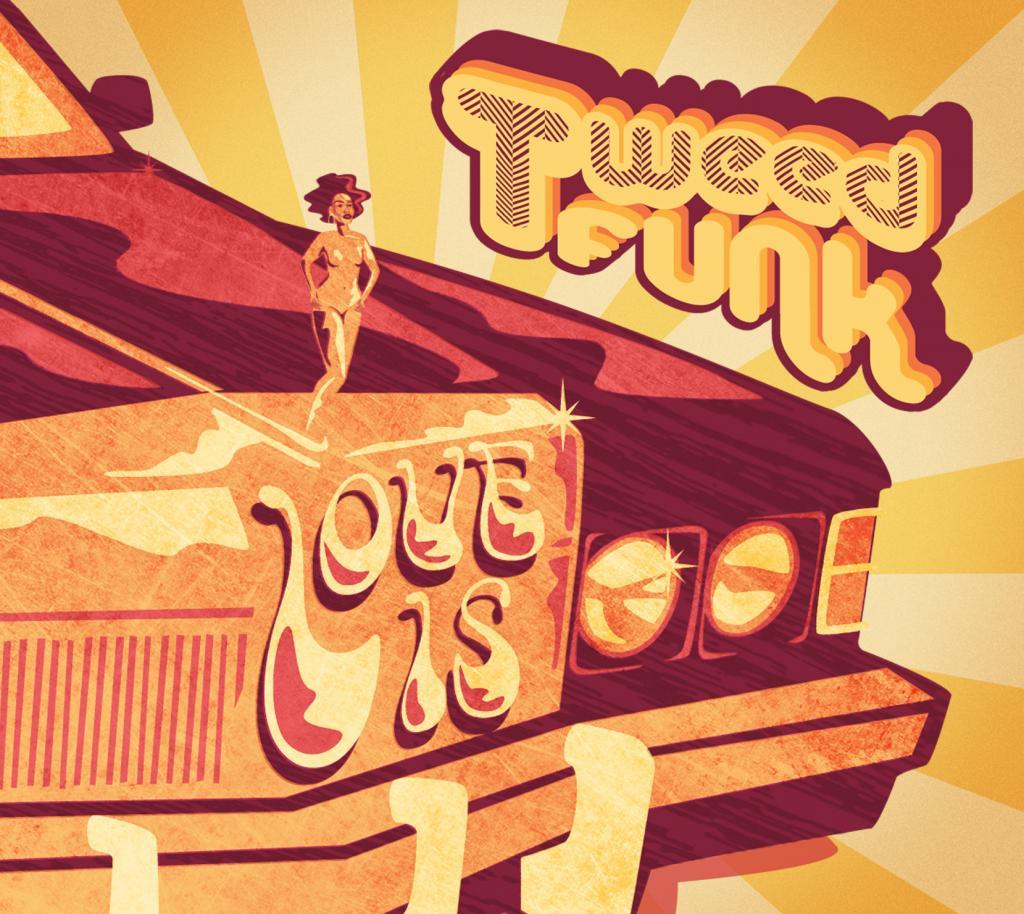 American Blues Scene is proud to officially premier Tweed Funk’s debut music video, “Fine Wine”, from the hit album Love Is. The song has already garnered critical acclaim and airplay around the world.

Formed in the fall of 2010, Tweed Funk quickly gained national recognition with the release of their debut album, Bringin It. The band captivates an edge to the music of their forefathers by wrapping together horn-driven blues, soul, and funk in show band style. Lately, Love Is, has received airplay on 150+ stations in 15 different countries & has been collecting positive write ups in numerous major publications.