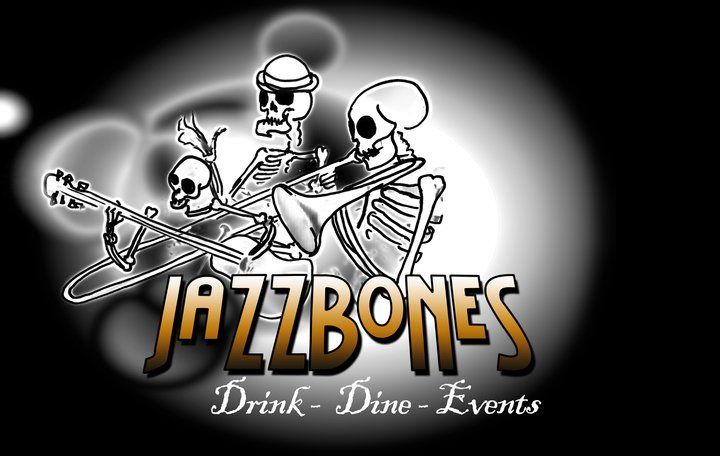 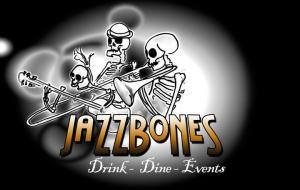 San Francisco based cyber bully Yelp is at it again. The latest victim of their shady ways is Tacoma’s Jazzbones. I was hanging out this evening, checking Facebook and I saw a post from the manager of Jazzbones Dan Rankin.

“I was going through Yelp today responding to the negative comments people leave about Jazzbones and such as I do every few weeks. I noticed there were a lot lately since I turned down the advertising they offered at $300 a week all the positive posts were filtered!”

Well that caught my eye. Actually anything that has the 4 letter word Yelp in it  catches my eye, after the story I wrote last year about Louie G’s in Fife. Louie had also fallen victim to what some have called very sleazy business practices.

This time it was Jazzbones, which hosts some of the best blues shows in the northwest. It all started when Danno (Rankin) made an inquiry to Yelp 6 months ago to see about getting some better reviews for the club he manages. Apparently, what that call did was awaken the Yelp sales beast and the cold calls began. After telling a few different sales people that the $300 a week they wanted from him was just too much for a club to pay, it appears that some of the positive comments have been filtered and then replaced with more negative comments. This makes sense since Yelp has been accused of this for years and in fact has admitted that this is part of their “Business model”.

Yelp – which allows the general public to review businesses, posting comments about their experiences at the establishment and rating the business – has been under attack for years because of their questionable business practices, which some call downright extortion. They have also been accused of hiring people to leave negative reviews on the pages of businesses that decide not to advertise.

East Bay Express reporter Kathleen Richards published a story in September of 2009 detailing some of the problems businesses in the Bay Area were having with Yelp sales calls.

In the story, business owners claimed that Yelp salespeople were manipulating the reviews on their sites after declining to advertise with Yelp at the cost of $299 a month. The story claimed that negative reviews were often placed near the top of the list of reviews after the business owners declined to pay the monthly fees. Some owners even claim that Yelp added negative reviews and deleted positive ones. This has been confirmed by countless other bunisses since the story first broke. All you need is the internet and Google to see what this company is about.

Here’s another great article that spells out just what they do:  Yelp Sucks Part 2

At the end of the day Rankin really just wants for Jazzbones what most of the other businesses that are being targeted by Yelp want, to be removed from their site. Unfortunately, Yelp does not allow for businesses to be removed and therein lies the big problem, being included on a website the businesses want no part of.