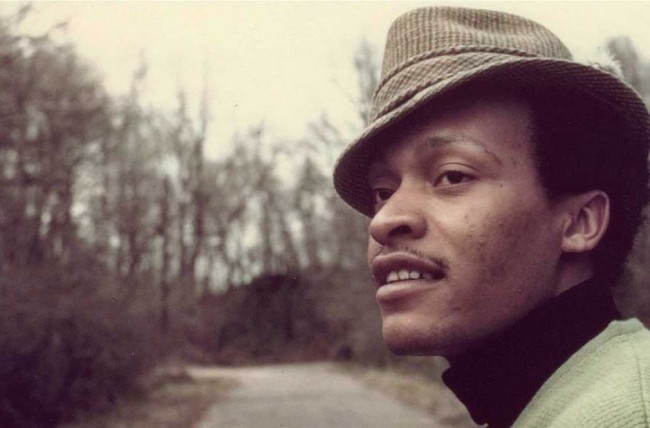 JACKSON, Miss. (AP) – Songwriter George Jackson, co-author of “Old Time Rock and Roll” and hundreds of other soul, rock and rhythm and blues tunes, has died. He was 68.

Jackson died Sunday morning at his home in Ridgeland, a suburb of Jackson, said Thomas Couch Sr., board chairman of Malaco Records. Jackson had been sick with cancer for about a year.

“It was not unexpected, but it’s always too soon,” Couch said.

Born in Indianola, Miss., Jackson was writing songs by the time he was in his teens. It was Ike Turner who brought Jackson to New Orleans R&B pioneer Cosimo Matassa’s studio in 1963, where he recorded his first song.

Jackson recorded dozens of singles in the 1960s and worked in Memphis, Tenn., but made his mark as a writer, beginning with FAME Studios in Muscle Shoals, Ala. He later was a songwriter for crosstown rival Muscle Shoals Sound Studios before returning to Memphis. When Malaco bought Muscle Shoals Sound, it hired Jackson to write songs, said Wolf Stephenson, Malaco’s vice president and chief engineer.

“George had hooks coming out of his ears,” Stephenson said. “They weren’t all hits, but I never heard him write a bad song. He never really got the recognition that’s normally due a writer of his stature.”

The Osmonds recorded Jackson’s “One Bad Apple” in 1970, taking it to No. 1. Jackson and Thomas Jones III wrote “Old Time Rock and Roll,” which Bob Seger recorded in 1978.

Stephenson said “Old Time Rock and Roll” is truly Jackson’s song, and he has the tapes to prove it, despite Seger’s claims that he altered it.

“Bob had pretty much finished his recording at Muscle Shoals and he asked them if they had any other songs he could listen to for the future,” Stephenson said.

Besides Seger, the Osmonds and Ike and Tina Turner, Jackson’s songs were also recorded by James Brown, Wilson Pickett and Clarence Carter. Later, he wrote “Down Home Blues” for Z.Z. Hill, a song which was a keystone for Malaco. The Mississippi label is a storehouse of soul, rhythm and blues and gospel music.

“He had a way of seeing things about life and saying them in a way that a lot of other people could relate to,” Couch said.

Jackson’s own vocal performances were mainly scattered over singles, although some have been collected into albums, including a 2011 reissue of his FAME recordings, “Don’t Count Me Out,” which won critical acclaim. That and other compilations were aimed at part at fans in the United Kingdom, where Stephenson said Jackson had a strong following.

Funeral arrangements were still being made.