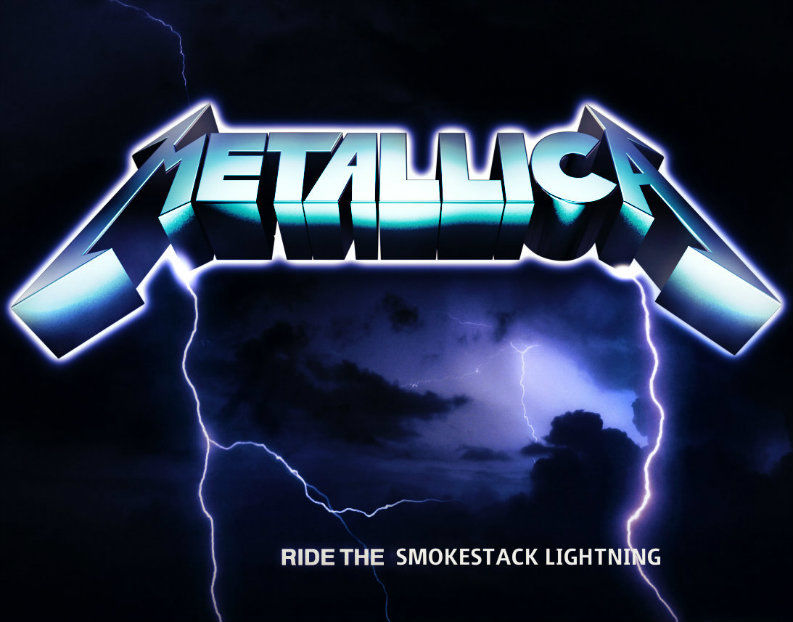 As a number of you have guessed, it was not serendipitous irony that this post was made on April fools day.

“We’ve always been a blues band at heart,” says drummer Lars Ulrich. “Now that the band has some freedom, this was a project we really wanted to take on that we’re passionate about.”

Metallica has sold more than 100 million albums worldwide; Their widely celebrated 1986 Master of Puppets has achieved platinum status six times. The band’s previous release, 2008’s Death Magnetic saw the group returning to their thrash metal style that had helped the band achieve worldwide fame. Magnetic debuted at #1 on the Billboard 200 chart, making it the fifth consecutive album to do so.

“We feel Smokestack Lightning, where we’re really channeling the early days of Black Sabbath’s blues roots,” says long-time celebrated Metallica guitarist James Hetfield, “is possibly going to be our biggest debut yet, and we’re really enthusiastic to appeal more to a blues audience.” To that end, the band has plans to headline six key blues festivals worldwide.

“I mean, you look under the thrash and screaming, it’s really all just blues licks,” Hetfield says about the band’s influences. He adds that their 1991 “Stone Cold Crazy”, which won a Grammy for Best Metal Performance, was based on a song by Chicago-based blues legend Buddy Guy.

“After all,” adds Ulrich, “Cyndi Lauper did it.”