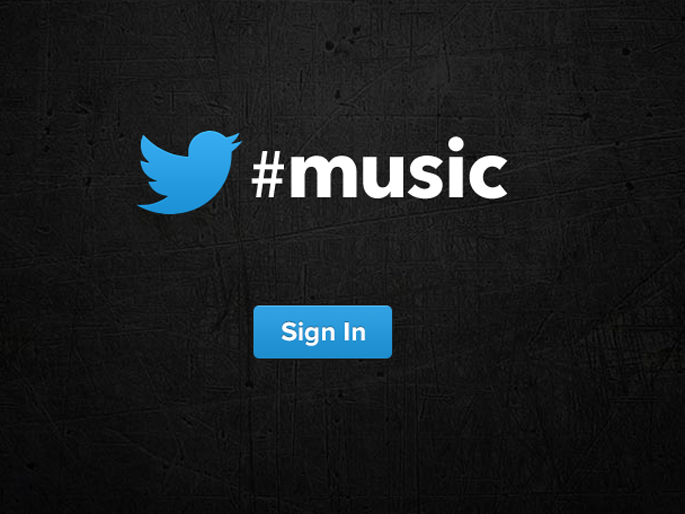 Today, Twitter allowed the world access to their much-anticipated music feature on the popular short blurb-driven social media network. We (@AmeriBluesScene) have been testing the new platform to see just what it means for smaller, independent bands, and if it’s even helpful to them at all. Of course, we mean blues bands.

At first glance it appears to be a vehicle to make the most popular bands even more popular, the ones with many followers who play their music on Rdio and Spotify all day long, which on the surface doesn’t appear to be much of a benefit to blues bands. Bands with a very active following will do well here though, and it will likely provide another level of promotion that didn’t exist yesterday. That being said, maybe this is another way to get blues fans more involved and keep them engaged. It is our suggestion that every blues band (any band really) make sure they have a Twitter account, which is free, and tell their fans to join in and start hammering away at posting their music!

The feature is basically a trending music chart, much like the widely popular trending topics list that you see on the left side of Twitter when you visit the site. If you or your favorite band wants to do well in the rankings, you or the band will need to be extremely active on Twitter.

Twitter #Music is available starting today at https://music.twitter.com and as a separate app for the iPhone through the App Store.

These are the choices you have to discover music on Twitter. There doesn’t appear to be a way to search by genre, which may have been an extremely handy feature to include. We’ll let you guess which bands appear in the #Popular category and #Emerging — both appear very likely to be controlled by corporate greenbacks. The #Suggested category is an odd one though, and we’ll to keep an eye on it. Right now, it’s suggesting we listen to Larry Keel and Disco Biscuits… not bad so far.

We’d love to hear your opinions in the comments. Follow us at @AmeriBluesScene