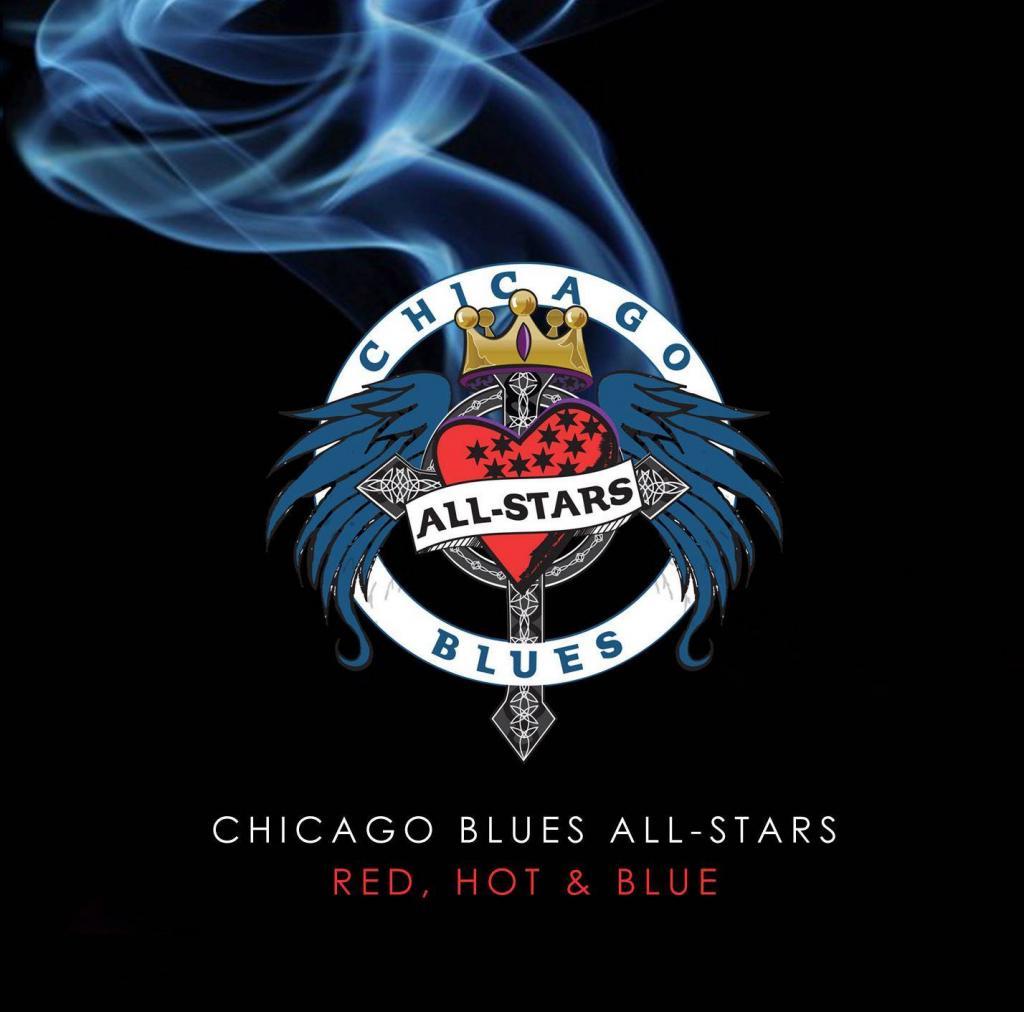 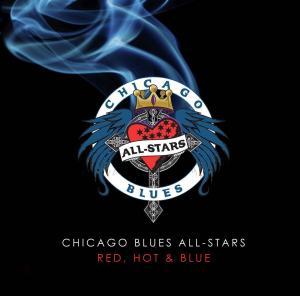 Chicago’s musical cup runneth over with talent these days. Currently, there is a renaissance taking place in our beloved Windy City. If you are a blues lover, you can not mention Memphis, Clarksdale, St Louis, Detroit, or New Orleans, and not finish with Chicago; to do so is blasphemy! So what would happen if you took some players that had paid their dues and been around for a while, and formed a musical revue? Then, what if they combined Chicago blues with the funk of LA and Atlanta, the soul of Philadelphia and Detroit, and threw in some Texas rocking blues for good measure? Well, that “what if” is now reality.

The album leads off with the hard-hitting “Everything Going To Be Alright,” with its Leon Russell undertones, funky beat, wah infused guitar, and Texas style gritty vocal. “Feeling Sexy” is excellent, sweet club-style funk, with keyboard lines that will take you back, kicking horn accents, an old school vocal, and wailing guitar runs. The only thing missing is Bootsy Collins fronting with his star shaped bass and those awesome star glasses. Other slamming tracks include “Wang Dang Doodle,” originally written for Howlin’ Wolf by Willie Dixon. This version is a straight-ahead, full speed jaunt, with Anji Brooks obviously enjoying delivering her vocals, and the entire band just nailing it! Lots of energy here. There is also a seriously kickin’ rendering of “Hoodoo Man Blues.” We can definitely picture in our mind’s eye CBAS rocking their funky version of “Rock Me Baby” on Beale Street in Memphis and Maxwell Street in Chicago, eliciting joyful howls from the crowd as the ladies shake and the men watch with delight.

This album is a blues cake with a lot of funky joy baked into it. Back-in-the-day, a person could hear this music live in all the great clubs. For a long time now, it has been a lost art form. CBAS has brought it back in a big way, showing this music the love and respect it deserves. If you have been jonesin’ for a fix of delicious funky blues with some heart, this album is for you. Do yourself a favor: When you do bring this home, listen to it through headphones first. Trust us; you really want to hear all of it.