Language of the Blues: COFFEE GRINDING 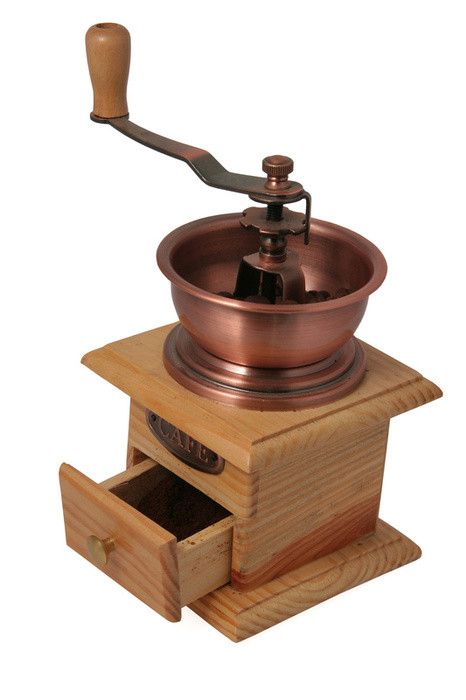 Coffee grinding is one of many (many!) blues metaphors for sexual intercourse. In “Coffee Grindin’ Blues,” Lucille Bogan brags, “Ain’t nobody in town can grind a coffee like mine.”

That was actually one of Bogan’s tamer lines. Her repertoire focused almost exclusively on hot topics like lesbianism, prostitution, drug addiction, and abusive relationships. Bogan recorded some of her raunchiest tunes, such as “B.D. Woman’s Blues” (B.D. stood for “Bull Dyke”), under the pseudonym Bessie Jackson. She uses “grinding” quite a bit in her most infamous tune, “Shave ‘Em Dry,” which she recorded in March 1935. Here’s the unexpurgated version—shoo the kids are out of the room before you play it!

Bogan was born in Mississippi and grew up in Birmingham, Alabama. In 1923 she made her first recordings in Atlanta, Georgia. After moving to Chicago, she recorded in 1927 for the Paramount and Brunswick labels. Between 1933 and 1935 she performed and recorded under the pseudonym Bessie Jackson, often working with pianist Walter Roland.