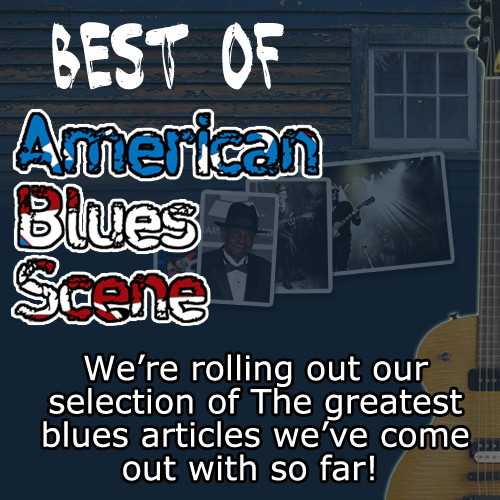 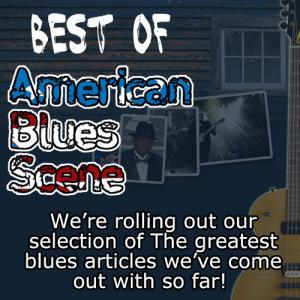 In this second installment we’ll look back on a couple of CD reviews that were posted earlier this year.

“Turquoise” by Devon Allman is a Real Gem