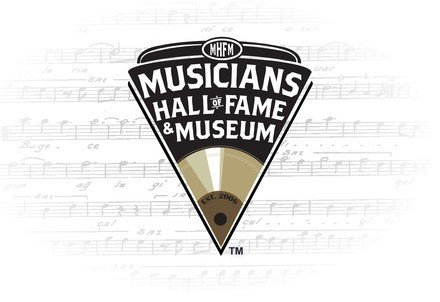 The Musicians Hall of Fame also gave their first Iconic Riff Award posthumously to Roy Orbison for his guitar work on “Pretty Woman,” and their first Industry Icon Award to Mike Curb, the founder of Curb Records. Performers for the awards show included Neil Young, Duane Eddy, Brenda Lee, The Oak Ridge Boys and Chris Isaak. This was the first induction since the Musicians Hall of Fame moved to its new permanent museum location inside Nashville’s Municipal Auditorium.

Buddy couldn’t be at the show but had this to say:

“I’m sorry I can’t be there but ooh, I wish I could! I normally don’t miss things like this because I owe so much credit to some of the greatest Blues players that ever lived – The great Muddy Waters, Howlin Wolf, Little Walter – all those great people. I could name em’ from now until eternity… but again I’m just gonna say thank you so much for this incredible honor and I wish I could be there.”