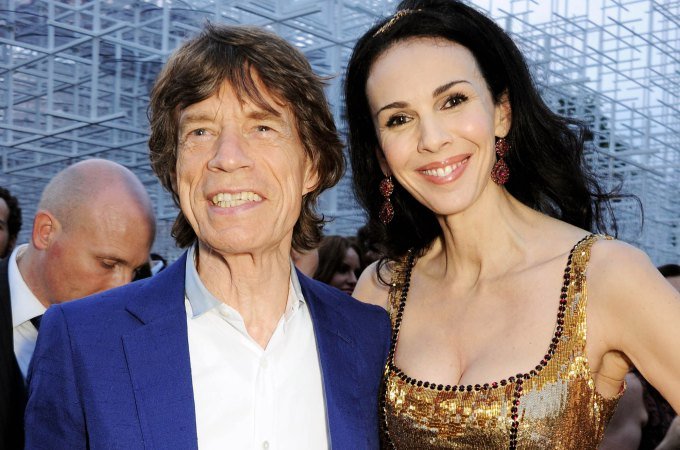 L’Wren Scott, long time girlfriend of Mick Jagger, has been found dead in an apparent suicide in a luxurious Manhattan apartment, police sources told The New York Post on Monday. She was 49.

Details are still forthcoming, but the Post reports Scott was found hanging by a scarf in an apartment in the Chelsea neighborhood. Police arrived on the scene around 10:00 after receiving a 911 call from her assistant. There was no sign of foul play.

Jagger and Scott began dating in 2001. A spokesman for Jagger, who is on tour, said the singer was “completely shocked and devastated” by Scott’s death.

Scott was a professional model, but became a Hollywood stylist, working with names such as Julia Roberts, Madonna, and Nicole Kidman.