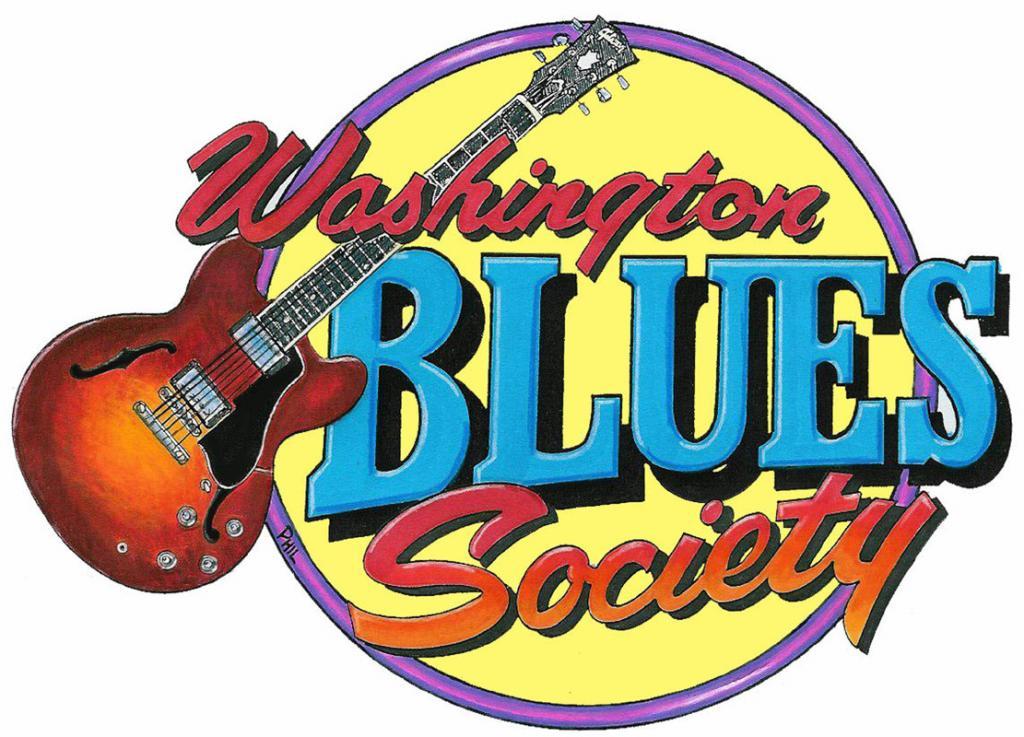 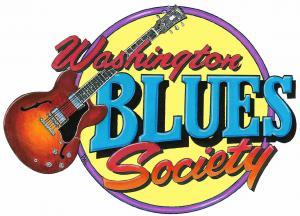 (KIRKLAND, WA) – The Washington Blues Society’s annual Best of the Blues Awards, otherwise known as the “BB Awards”, returns to the Kirkland Performance Center on Sunday, June 29th to honor musicians and artists nominated by blues society members in twenty nine award categories. The 2014 BB Awards features performances by over forty five select nominees, and one musician will be inducted in the Washington Blues Society Hall of Fame. In addition, this year’s awards show will induct a band in the Hall of Fame for the first time.

The nominees once again represent the very best blues performers from throughout the Pacific Northwest. Long-time favorites The Stacy Jones Band lead nominations with members receiving 12 in categories such as Best Blues Act, Performer, Image, and Female Vocalist. Brian Lee and the Orbiters received five nominations, including, Blues Act, Blues Recording, and a first time nod to veteran drummer Russ Kammerer. Other first-time nominees include Everett’s newest blues club, The Wild Hare, musicians Angelo Ortiz, John Rockwell, Robert Baker, Lady A and the area’s newest blues festival, Freedom Fest on Ebey Island and its founder, the legendary Jim McLaughlin. The Mark Dufresne Male Vocalist Award is one of the most diverse categories in this year’s awards, with nominees from across the state, such as Chris Eger from Bellingham and Sammy Eubanks from Spokane.

“I am confident that the 2014 BB Awards show will be the highlight of the year in the Pacific Northwest” said Tony Frederickson, the new Washington Blues Society President. “We are going to celebrate with the very best performers in Washington State at the Kirkland Performance Center.”

The Washington Blues Society is an all-volunteer non-profit organization dedicated to promoting, preserving and advancing the culture of blues and roots music in Washington State and is affiliated with the Blues Foundation in Memphis, Tennessee.