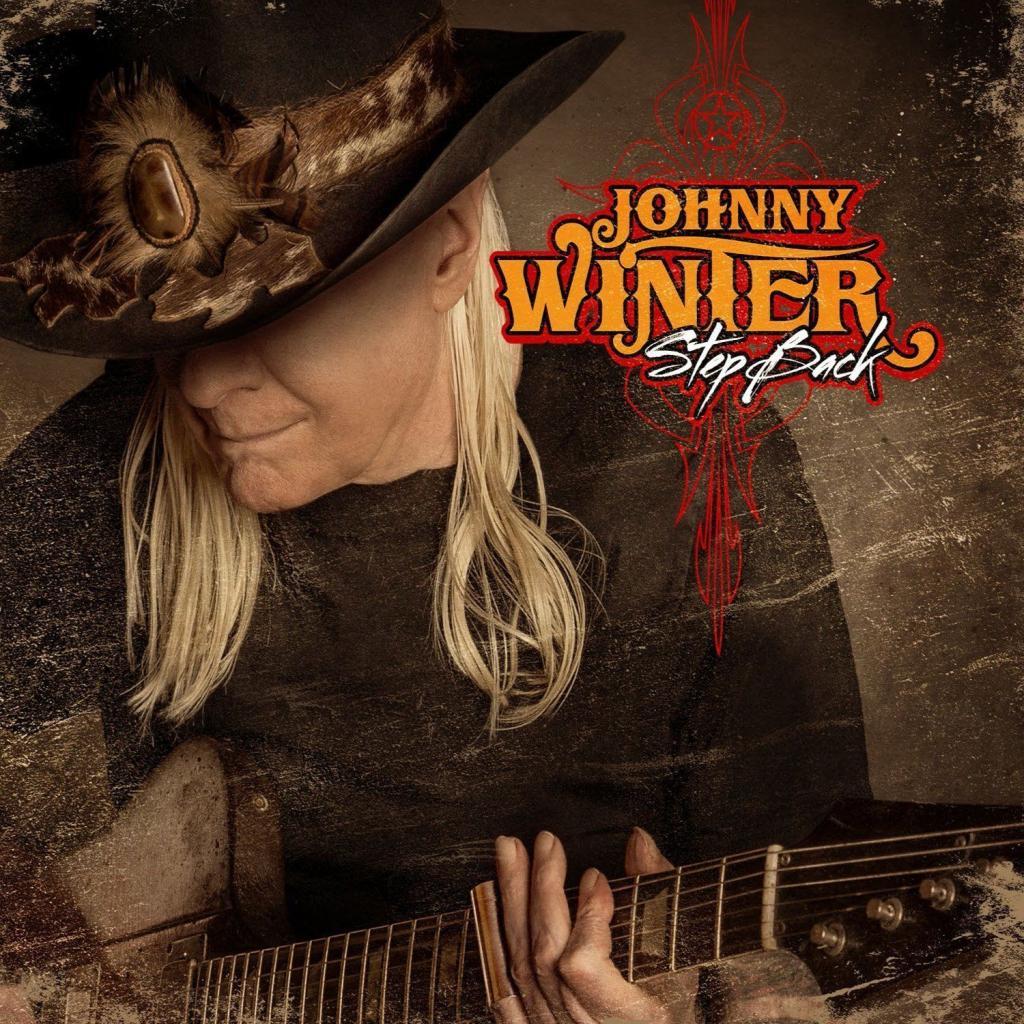 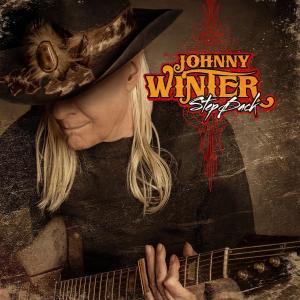 Fans have been anxiously awaiting Johnny Winter’s posthumous final album, Step Back, out September 2nd. Those who’ve been holding their breath won’t be disappointed after hearing the first rollicking, rip roaring track with Ben Harper that was just released and can be heard below!

“While simultaneously breaking musical and cultural barriers, he was one of the ordained architects who went on to define the blues not only for generations, but for an entire genre. As an artist, he played and sang with a rare and unparalleled urgency and sincerity that requires musicians of all stature to listen and learn. As a producer, Johnny Winter was the gatekeeper whom Muddy Waters entrusted to further his own sound. That says it all.

“Johnny Winter was the gospel truth, one of the rare and hallowed musical pillars of the blues. Tonight I’m gonna play Johnny Winter real loud in my house, then try to cop a lick or two of his and once again wonder, ‘How on Earth did he play that!?'”

Johnny Winter and Ben Harper, “Can’t Hold Out (Talk to Me Baby)”