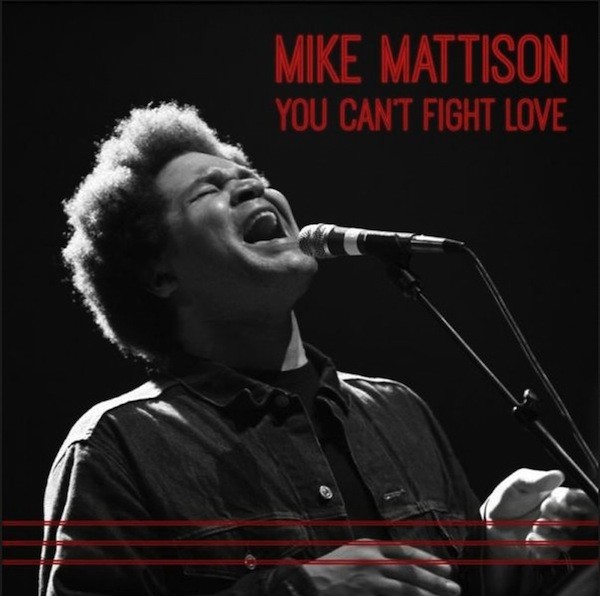 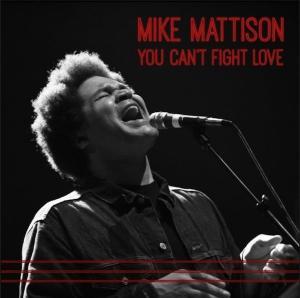 Coming off working with Derek Trucks and Susan Tedeschi, Mike Mattison has finally released the long-awaited solo album! You Can’t Fight Love is a show of proof that Mattison can stand on his own, entertain, and emotional move his listeners.

His version of “Midnight in Harlem” is as great as the version the Tedeschi Trucks Band did on their album, Revelator. Being that he wrote the song, the version that he envisioned on this album makes it feel so much more original.

Mattison is a smooth singer, and he shows it on the track “That Makes Two of Us”. The piano that begins “Gin House Blues” is a perfect opening for the upbeat song. Mattison doesn’t have to sing to hard or strain his vocals to give a signature growl or steamy croon.

“No Matter Where You Been” and “Please Let Me Hold You” are the sweetest songs on the album, both light, but full of soul, and how true the song “Everybody’s Happy Nowadays” is. Mattison sings from the depths of his being and writes from the heart. His wailing in “Life is Crazy”, one of the highlights of the album, is reminiscent of R&B singers from the 70’s, and the guitar riffs provide a great layer of power underneath his vocal explosion in the later part of the song.

We all know that Mike Mattison is a great asset to the combined efforts of the great Tedeschi Trucks Band, and his vocal leads in Scrapomatic and the Derek Trucks Band stand the test of time, but when he leads in You Can’t Fight Love, he sings with as much power, grace, and vocal precision. He is rightfully a great solo artist.