Language of the Blues: MOTHERFUCKER 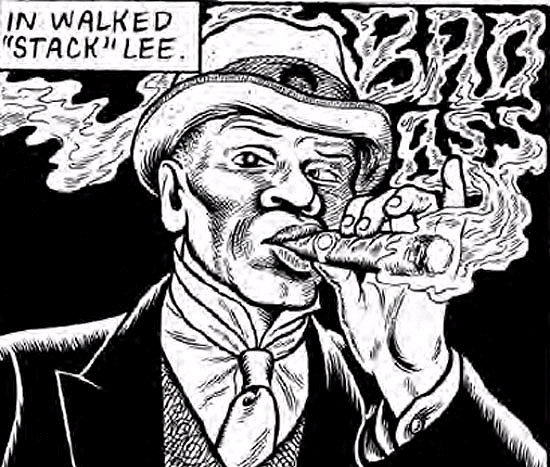 Discover the blues origins of MOTHERFUCKER in this new installment of our popular weekly series, The Language of the Blues, in which author/musician Debra Devi explores the meaning of a word or phrase found in the blues. 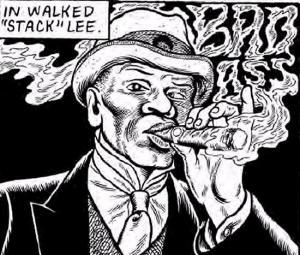 This more relaxed attitude toward colorful language entered American English via the slaves who had grown up in the cities and villages of West Africa. In Nigerian village squares, oral poets known as ijala still use obscene jokes and stories to get crowds of all ages laughing and cheering.

Certain fierce witches, meanwhile, are known throughout West Africa as “the mothers.” People who believe the mothers have cursed them seek help from priests who brandish iron staffs topped with sculpted birds. The bird represents both the mind of the priest and a warning to the mothers that he is wise to the shapes they can assume. Perhaps this influenced the evolution of the word “motherfucker” to describe someone tough enough to disarm a dangerous opponent. This usage was in effect by 1890 in “The Ballad of Stagger Lee”:

Americans also picked up the African emphatic use of a negative term to describe something positive, as in Michael Jackson’s boast, “I’m bad!” The Mandingo (Bambara) phrase a ka nyi ko-jugu literally translates to “It is good badly!” In Sierra Leone, the Bantu-derived word baad, means “bad,” and is used to describe something really bad-ass.