LANGUAGE OF THE BLUES: Nation Sack 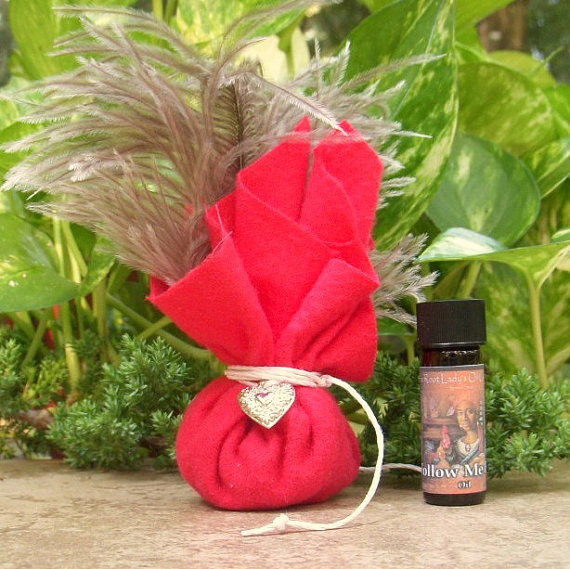 Find out what nation sack really means in this new installment of our popular weekly series, The Language of the Blues, in which author and rock musician Debra Devi explores the meaning of a word or phrase found in the blues. 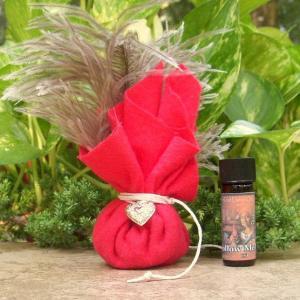 In the 1800s and early 1900s, African Americans referred to Native American tribes as “nations” and called their territory or reservations “the nation.”

African American women adopted the nation sack mojo, or charm, from the women of Native American nations. This small cloth or leather bag dangled under a woman’s skirt next to her pubic area. It held her money and items she carried for their magical properties, such as a feather or a toby. Prostitutes who worked Memphis and other towns along the Mississippi River first picked up the custom, because the jingle of coins under their skirts was a subtle way to attract customers.

A woman’s nation sack might also contain personal items she’d taken from her man without his knowledge in order to keep him faithful–such as a lock of hair, some fingernail clippings or some pubic hair. A woman might also use a nation sack to get and keep a man, if she could get her hands on something from his body.

The connection between prostitutes and the nation sack may be what caused blues legend Robert Jr. Lockwood to bust out laughing when I asked him about it. The then-90-year-old Lockwood, who spent part of his childhood in Memphis, said, once he caught his breath, “A nation sack? I mean, people been wearing that damn thing ever since I can remember! You know, a nation sack is when you got your money in something tied around your waist.”

The prohibition against a man touching a woman’s nation sack was very strong. Robert Johnson was a master at using hoodoo imagery to express everything the listener needed to know about a situation in two lines. In “Come On In My Kitchen,” Johnson bragged:

Oh, she’s gone; I know she won’t come back
I’ve taken the last nickel out of her nation sack

Video
“Come On In My Kitchen” – Robert Johnson