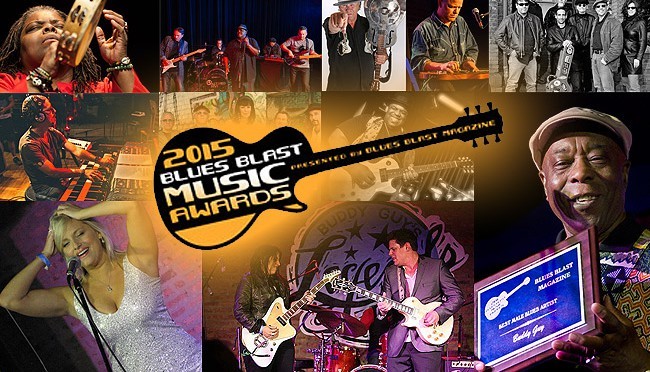 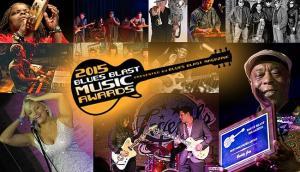 (CHAMPAIGN, IL) — This year’s Blues Blast Awards will be taking place on September 25th, 2015 at the Fluid Events Center. This unique awards show features twenty five of the best performers in today’s Blues music. Doors open at 5:00PM the show starts at 6:00PM. Click Here to get Tickets

In 2015, sixty-five of the globe’s top blues artists were nominated by a group of blues music industry professionals including music critics, journalists, festival promoters, music venue managers, producers, musicians and other blues music industry leaders. After nominations, fans from all across the globe voted for their favorite aritsts. The votes have been tallied and the winners will be announced at the event!