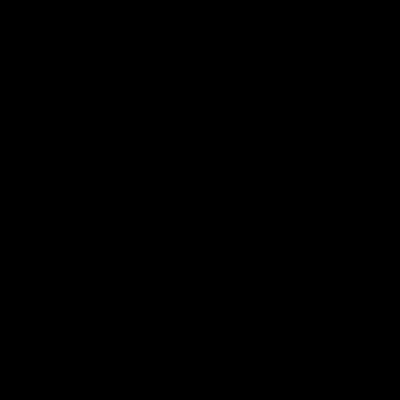 *All quotes are from the author’s interviews with the artists. 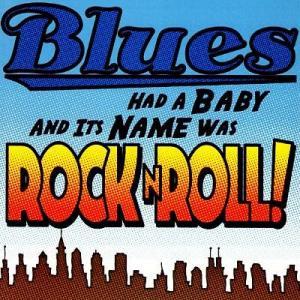 By the 1940s, the term rock’n’roll was well established in Southern juke joints as meaning “to have sex.” Rock ’n’ roll didn’t emerge as a distinct American musical style until the 1950s, although elements of rock’n’roll appeared in R&B records as early as the 1920s.

Early rock’n’roll combined the raw vocals of country blues and the rollicking rhythms of boogie woogie with influences from Appalachian mountain music, gospel, and country and western. Some ethnomusicologists also include connections to the African shuffle and sand dances and Irish jigs. And some people share guitarist Robert Jr. Lockwood’s opinion that “Rock ’n’ roll ain’t nothing but the blues played fast.”

According to Dr. John (Mac Rebennack), who was an A&R (artist and repertoire) man in New Orleans during the dawn of rock’n’roll, “It [rock’n’roll] became a national thing but it came from a regional sound. For example, Stax was mixin’ New Orleans stuff with some Texas stuff and some Chicago stuff, but it was still their sound.” Dr. John was involved with Cosimo Mattassa’s famous, secretly desegregated New Orleans studio, J&M.

Inside J&M, away from prying eyes, black and white musicians played together on many early R&B, rock, and soul hits. “In New Orleans,” Tyler said, “you couldn’t play on the bandstand together and they [the musicians unions] didn’t want us to play in the studio together. But we did. We may have the only musicians union today that has two numbers; 174, which was the white union, and 496 for the black union.” Tyler added, “The first time that Mac [Dr. John] used a mixed band the unions raised hell. I think they fined him and it really caused a stir.”

“It was against the [musician union] rules to mix the bands,” recalled saxophonist Alvin “Red” Tyler, who led the session band at J&M. Tyler helped create the rock’n’roll sound by playing sax and arranging horns for all Little Richard’s songs, starting with “Tutti Frutti.” Tyler did the same for many other important artists in the 1950s and ‘60s, including Fats Domino, Earl King, Shirley Lee, and Etta James. “I’ll tell you something,” Tyler added, “when we first started recording there, we recorded on acetate disks. Oh yes. One take.”

Dr. John’s mentor, legendary R&B piano player Professor Longhair (Henry Roeland Byrd) was banned from performing in white clubs in town for many years, which consigned him to barely being able to make a living. “You have to realize that it was segregated in the clubs, so many whites didn’t know about him,” Tyler explained. “As he got older, then whites started picking up on what he was doing, so he started making a little money just before he died. There wasn’t much money to be made in the black clubs.”

Segregated as “race music,” regional hits like Roy Brown’s “Good Rocking Tonight” weren’t played on white radio until 1951, when Cleveland DJ Alan Freed brought this revved-up R&B to a white audience and called it “rock’n’roll.” Freed produced the first rock’n’roll concert in 1952 in Cleveland. A near-riot broke out as people tried to get into the sold-out concert.

Rock ’n’ roll brought a distinctly African experience to American teenagers–possession. As Michael Ventura wrote in his seminal essay on rock music, Hear that Long Snake Moan, “The Voodoo rite of possession by the god became the standard of American performance in rock’n’roll. Elvis Presley, Little Richard, Jerry Lee Lewis, James Brown, Janis Joplin, Tina Turner, Jim Morrison, Johnny Rotten, Prince–they let themselves be possessed not by any god they could name but by the spirit they felt in the music. Their behavior in this possession was something Western society had never before tolerated.”

Songs:
“Crazy Mixed Up World”- Willie Dixon
“The Blues Had a Baby and They Named It Rock and Roll”- Muddy Waters (McKinley Morganfield)

Video:
Muddy Waters – “The Blues Had a Baby and They Named It Rock and Roll”