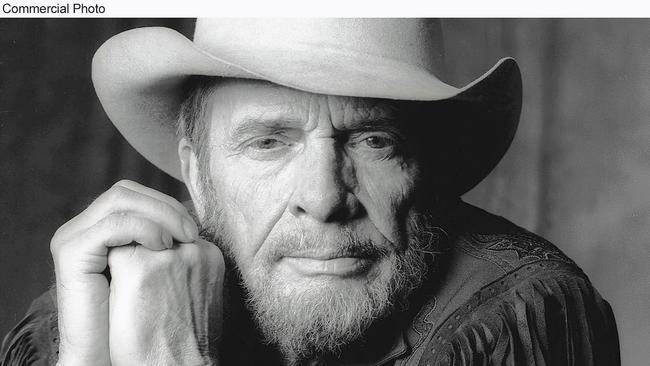 Country legend and American Icon Merle Haggard has died of pneumonia on his 79th birthday. Haggard had been wrestling with declining health over the past couple of years, even leaving his tour earlier this year to enter the hospital for pneumonia.

The son of migrants from Oklahoma, Haggard was born in Oildale, just outside of Bakersfield, California on April 6th, 1937. He was as famous for his prison time as he was for singing about the working man, convicts, and the downtrodden. His songs painted vivid pictures of Americana and the struggles of blue collar workers trying to provide a life for their families.

His music delivered him from the overwhelming poverty of working either the cotton fields or the oil fields. In an interview with the Associated Press in 2014, he said, “My decisions have been easy. It was either back in the cotton patch or go to work in the oil fields. … They didn’t compare with music. I was able to make more money in a beer joint when I first started than I was digging ditches.”

Haggard played many instruments including guitar and fiddle, and wrote hundreds of songs. He has become known to several generations, and he is loved by all of them. Perhaps best known for his hit, “Okie From Muskogee,” he had numerous other hits including “Mama Tried,” “Workin’ Man Blues,” and many others.

In 1980, Haggard became the first country star to appear on the cover of famed jazz magazine Downbeat. He performed in concert at the White House, and toured with Bob Dylan and the Rolling Stones. He has also headlined Farm Aid, the fundraising annual concert begun by his good friend Willie Nelson, that has raised awareness of the struggles of farmer as well. Along with Buck Owens, he is credited with establishing the Bakersfield Sound

Haggard’s songs have been covered by everyone from the Grateful dead to The Byrds, to Emmy Lou Harris. In 1994 he was inducted into the Country Music Hall of Fame. It is a fair bet to say that Merle Haggard is loved by many, and will be deeply missed. Our prayers and condolences go out to his family and friends.