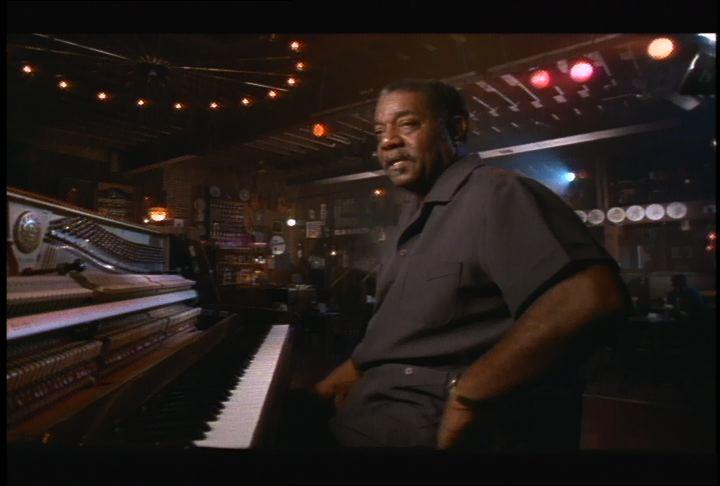 Late piano great and Rock and Roll Hall of Famer Johnnie Johnson, will soon be receiving another honor. Johnson will be posthumously presented with the Congressional Gold Medal. The Congressional Gold Medal and the Presidential Medal of Freedom are the highest civilian honors in the United States, going to people whose achievements had an impact on American history and culture.

His recognition by Congress is not for his world class piano playing, his long-time affiliation with Chuck Berry, or even for his prowess in musical composition. It is his military history that is being recognized.

Johnson enlisted in the United States Marine Corps during World War II, at a time when the Marines was a whites only organization. The USMC  had put out an initial call for 1,000 African-American troops to serve in the 51st and 52nd Composite Defense Battalions. Due to segregation at the time, the new recruits were trained at Montford Point, a small section of land on Camp Lejeune, North Carolina.

According to Joe Geeter, national president of the Montford Point Marine Association, “From 1942 to 1949, nearly 24,000 African-American men received their Marine Corp recruit training at Camp Montford Point.” Johnson was one of those Marines who endured racism and inspired social change while integrating the previously all-white Marine Corps.

Geeter said beginning in 2012, more than 700 Montford Point Marines have received the Congressional Gold Medal as the organization spreads word about the award.

“It’s beyond happy, ecstatic,” said Frances Johnson, Johnnie Johnson’s widow. “Eleven years he’s been gone and I’m still extremely proud of him.” She also said that details about the medal ceremony for her late husband are still being worked out.