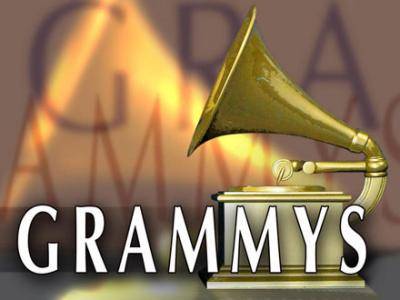 The Recording Academy, known for the Grammy Awards, has made several important changes to those awards including who and what is eligible, adding a new blues category, and redefining others.

In a nod to progress and the influence of the internet, Streaming-Only recordings will now be eligible for consideration of award(s). For a streaming-only LP to be considered it must have been released on a major label, or a paid subscription service streaming at HD quality. This matters because streaming has gained in popularity to the point where it is becoming the preferred method of music consumption. According to the RIAA, in 2015 streaming was the largest single source of revenue for the U.S. music industry.

Other changes by the academy include the method used to select Best New Artist nominees. Taking notice of changing times, listening habits, and methods of delivery to consumers, no longer is it necessary to have released an album during the so-called eligibility period. Going forward, an artist “must have released a minimum of five singles/tracks or one album, but no more than 30 singles/tracks or three albums.”

Another important and impactful change is how members vote. Members will now only vote in 15 categories, whereas in the past they had voted in 20 categories. Of course, this excludes the four “main” categories. The Recording Academy feels that this will “encourage members to vote only in those categories in which they are most knowledgeable, passionate, and qualified.”