WORLD PREMIERE: Janiva Magness Debuts "Long as I Can See the Light" Live at the Troubadour 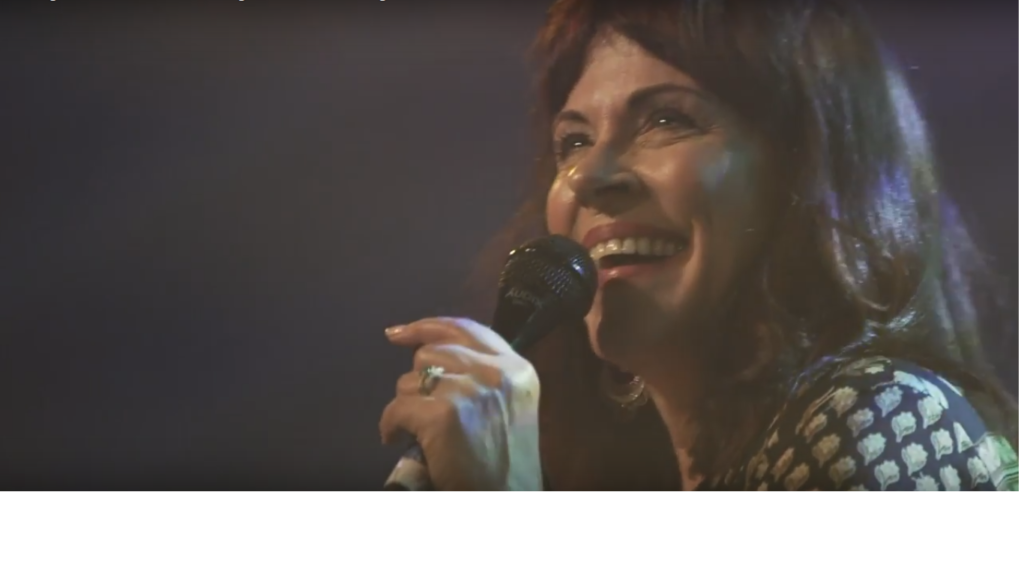 Nearly 4 months ago, soul-blues songstress, Janiva Magness, released the album, Love Wins Again. It debuted at number 5 on the Billboard Blues charts, still holds a Top 10 position on Root Music Report’s chart, and has drawn rave reviews from fans and critics alike. Magness’ soulful voice and stellar band are the reasons. The second woman ever to win the BB King Entertainer of the Year Award, she has a knack for making any song her own. So it is with her cover of the Creedence Clearwater Revival classic, “Long as I Can See the Light.”

Penned by John Fogerty, and released on CCR’s 1970 smash album, Cosmo’s Factory, the song is one of hope. A soulful ballad, recorded during a time of chaos and war, it speaks of the promise of home.

Here, Magness performs the track as it should be done. Live, at the historic Troubadour, in West Hollywood, California, she reaches deep and touches an audience, who could have very well seen Fogerty on that very same stage in October.

We are honored to present this exclusive, world premiere video.

On August 2nd, 2016, Janiva Magness will be hosting a special, online event, with acclaimed LA music critic, Steve Hochman. She will be discussing the early years of her career including what led to the records, record deals, the song choice, and the producers, as well as what touring was like then, overall business growth, and studio stories. Just click on the link below for more information and tickets.