‘Bonafide’ by Teresa James & The Rhythm Tramps Is Great Blues 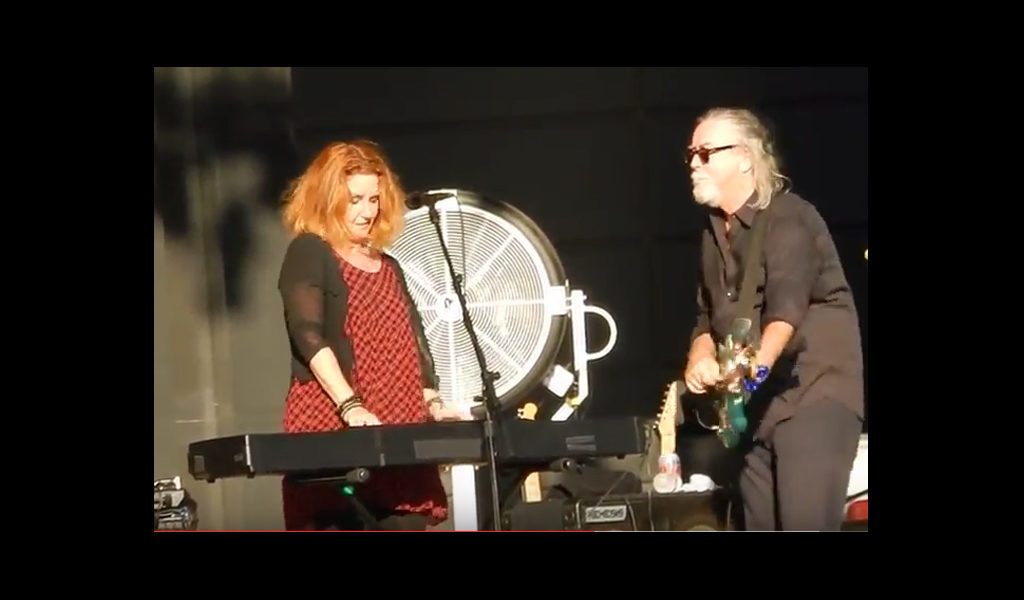 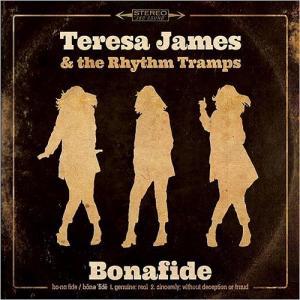 Veteran blues artist Teresa James has released her 9th album, Bonafide, on the Jesi-Lu Records label. It’s her first since Come on Home in 2012 which received high praise.

Teresa James and the Rhythm Tramps have been at this awhile and their Bonafide, makes that perfectly clear. The group has been a featured favorite for the last twelve years on Delbert McClinton’s Sandy Beaches Blues Cruise.

Besides having sung for television and musical soundtracks, including Disney’s “Holes,” Teresa James has performed live with old-time favorites such as Eric Burdon, Randy Newman, Levon Helm, Marcia Ball, Tommy Castro, and others.

Over the years, Rhythm Tramps alumni have consisted of dozens of musicians. The current supporting cast includes Terry Wilson bass and vocals, Billy Watts guitars and vocals, Herman Matthew drums and percussion, Lee Thornburg trumpet and flugelhorn, and Don Dziubla on saxophones, guitar, and keyboards. The rich vocal and instrumental sounds emanating from the band offers a pleasant listening experience.

The track covering the “5” Royales blues boogie hit “I Like It Like That” adds great keyboard coloring accompanying James, and is a favorite. “Bonafide,” the title track, shows off the clean side of Teresa’s vocal range, while wah-wah and harmonies are nicely blended in “Hollywood Way.” All but two of the 13 tracks are originals; “I Like It Like That”  and “Have a Little Faith,” written by John Hiatt.

James is a 2008 Blues Foundation nominee for Contemporary Female Blues Artist and continues to demonstrate her extensive talents as a blues vocalist with Bonafide. We think she does a magnificent job of integrating with the deep rich sounds behind her.