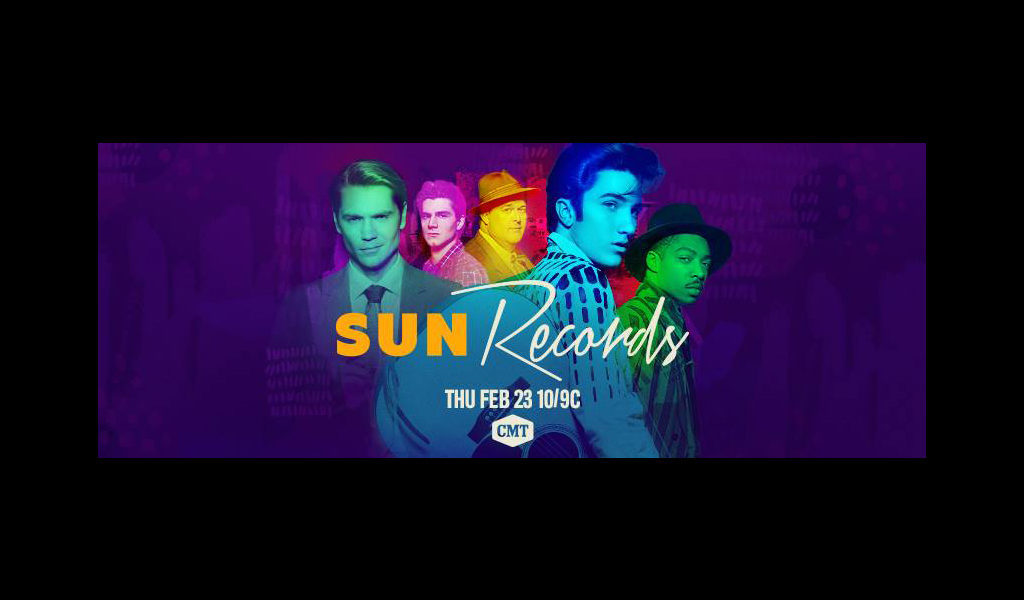 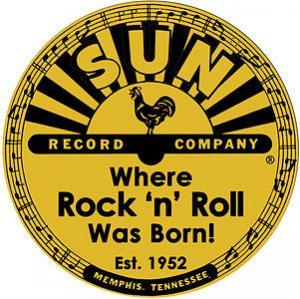 Memphis, TN – It’s the dawn of a new era. The Civil Rights Movement is gaining a toehold and beginning to gather momentum. There’s a new wind blowing over the musical landscape bringing with it changes in blues, and R&B. There are also inklings of a new genre of music in its infancy, just barely peering over the railing of its crib; “Rock and Roll.”

Sun Records premieres tomorrow evening, February 23rd, at 10 PM EST on CMT. The program will follow the early trials and triumphs of Sam Phillips, founder of Sun Records, and his cadre of young artists: Carl Perkins, Jerry Lee Lewis, Johnny Cash, and of course, Elvis Presley. They would come to known collectively as the “Million Dollar Quartet,” and their story is told against the backdrop of a changing political landscape, and social upheaval and uncertainty.