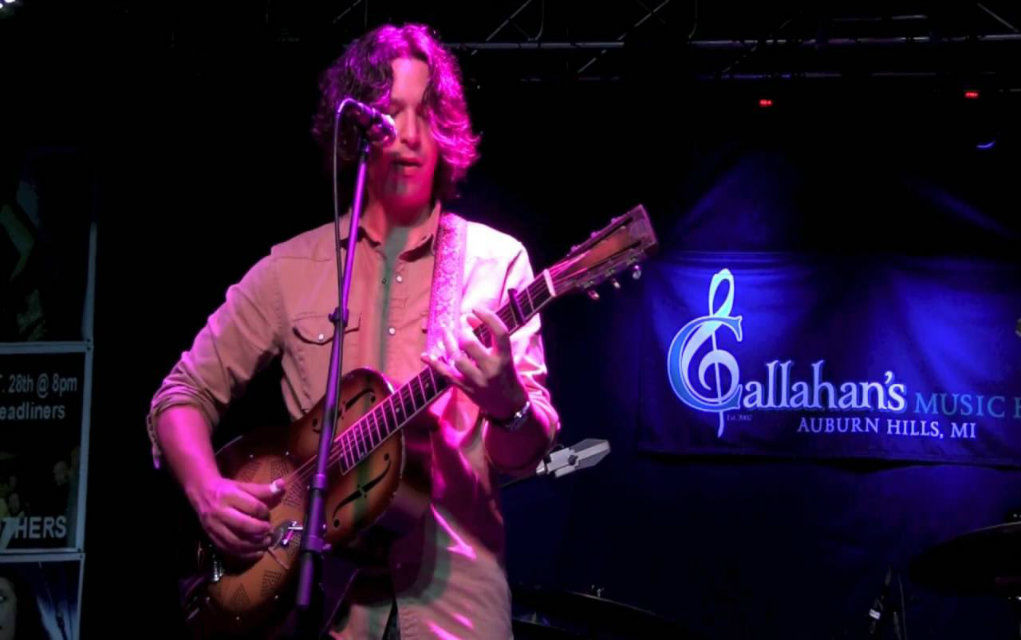 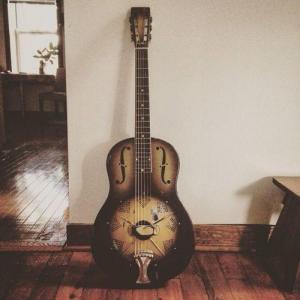 Chicago, IL – This April, Davy Knowles will release a new EP titled 1932. This record will present a collection of songs performed exclusively on his cherished 1932 National Triolian Guitar. Knowles purchased the classic axe at Gruhn’s Guitars in Nashville, during his first tour of the U.S.

“I’ve always found my old National guitar to be such an inspiring instrument,” he shares. “It’s always given that ‘instant mojo’ to every track I’ve used it on in the past. I thought it was high time I did a project purely on this fantastic machine.”

The Chicago-based artist began his journey as a young man growing up on the UK’s Isle of Man. His commitment to succeed led to his emigration to America at 19 with his band, Back Door Slam. Since that time, Knowles has released three Billboard chart-topping studio albums, as well as various live albums and DVDs. He has headlined the globe, and has toured with Jeff Beck, Buddy Guy, The Who, Gov’t Mule, Joe Bonamassa, and Peter Frampton.

Knowles is one of only a small handful of artists who’ve had their music beamed straight into space for astronauts listening on the International Space Station. A headline show at the inaugural Garden Party Festival in the Isle of Man was memorably gate-crashed by the same astronauts who had heard Davy from the ISS.

His upcoming tour schedule has him performing at major festivals worldwide, including Australia’s Byron Bay Bluesfest, the Moulin Blues Festival, in the Netherlands, and the Big Blues Bender.