Moulin Blues Festival Comes to Ospel in May 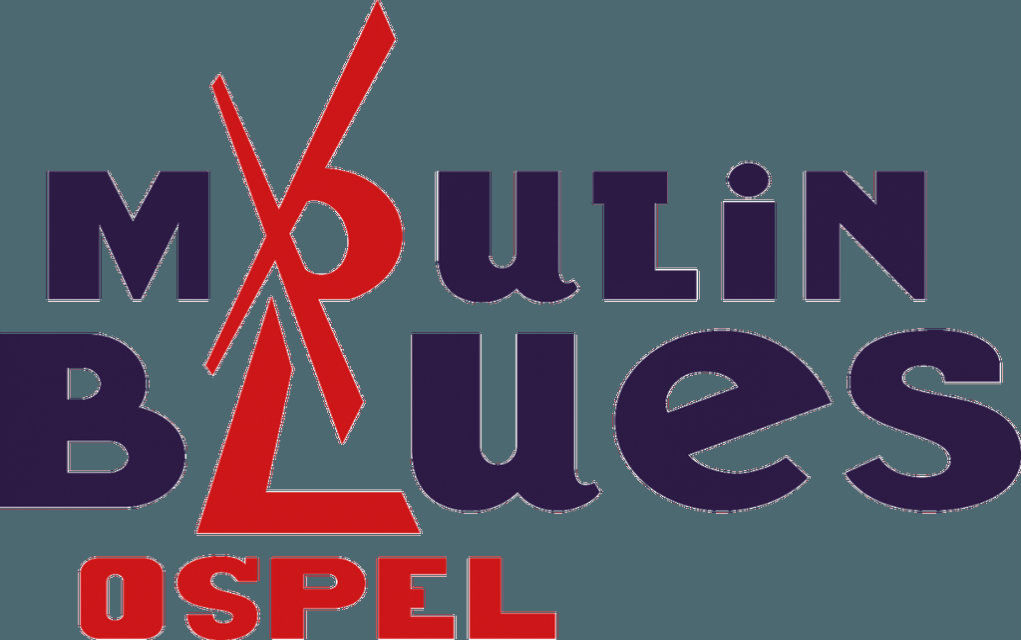 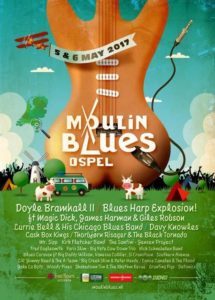 Ospel, NL – For over 30 years, the annual Moulin Blues Festival has made the scene in Ospel, the Netherlands. It has since become one of the leading blues stages in Europe. Each year, during the first weekend of May, thousands of blues-minded people find their way to Ospel, in the south of the Netherlands. Once there, they witness some of the greatest blues, soul, and zydeco acts the world has to offer.

This year is no exception. Twenty two acts will take to the stage on May 5th, and 6th, 2017. Among them, Grammy-nominated guitarist, Lurrie Bell, legendary blues rocker, Doyle Bramhall II, and Ruf Records artists, Thorbjørn Risager & the Black Tornado.

This year’s stellar lineup, in order of appearance:

Gates open at 3 PM on Friday, and 11 AM on Saturday, with music scheduled until 1:30 AM each night. Other amenities at Moulin Blues Festival include camping, a dining tent, and vendors with both alcoholic and non-alcoholic drinks available.