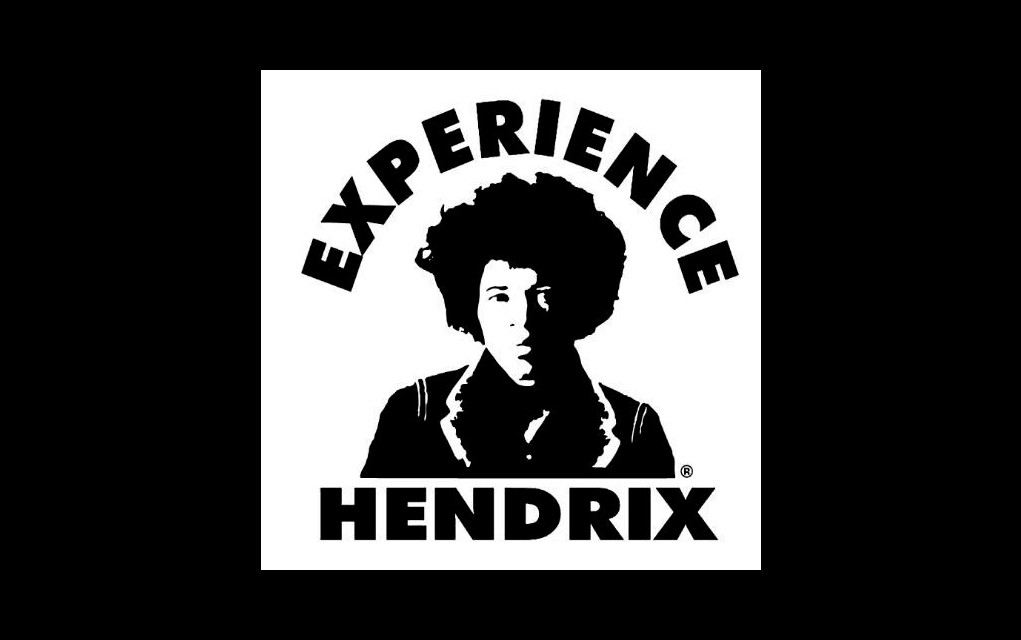 NEW YORK – March 16th, 2017- Experience Hendrix, L.L.C. and Authentic Hendrix, LLC (“the Hendrix Companies”), the companies founded by the Estate of Jimi Hendrix and Al Hendrix, the rock legend’s father and sole heir, today filed suit in U.S. District Court for the Southern District of New York against Andrew Pitsicalis, Leon Hendrix and other associated companies to prevent the infringement of trademarks and copyrights owned by the Hendrix Companies.

Pitsicalis and his companies (“Pitsicalis”) utilize trademarks and copyrights associated with Jimi Hendrix to falsely suggest that their products are affiliated with the Hendrix Companies. The filing notes that Pitsicalis and Leon Hendrix (and a variety of individuals and entities with which they have been associated) “have attempted to hijack trademarks and copyrights for their own personal gain,” despite Federal courts having repeatedly prohibited such activities. Ignoring those prohibitions, Pitsicalis has expanded his infringements through the creation, development, manufacturing, promotion, advertising and sale of cannabis, edibles, food, wine, alcohol, “medicines,” electronic products and other goods. Pitsicalis has also falsely claimed he has secured the intellectual property of the Jimi Hendrix estate for licensed products and that his company, Purple Haze Properties, LLC “… represents the greatest guitarist in Rock ‘n’ Roll history, ‘my man,’ Jimi Hendrix …”

Since 2008, when the Honorable Thomas S. Zilly of the Western District of Washington, held that the Hendrix Companies “are the senior user, have incontestable marks and are a longstanding source of Jimi Hendrix-related items,” and that those incontestable marks are “strong” marks, those rights of the Hendrix Companies have been regularly upheld and vindicated, resulting in multiple orders and injunctions against Pitsicalis and his companies, including a 2008 ruling by Judge Thomas Zilly of the Western District of Washington which enjoined Pitsicalis and Leon Hendrix’s prior company with Craig Dieffenbach from any use of the Hendrix Companies’ “incontestable marks” in the sale, distribution or advertising of posters, clothing, alcoholic beverages, entertainment services and other goods.

In 2015, Judge Zilly issued another permanent injunction against Pitsicalis and his related companies for using the “Hendrix Mark” and other similar marks, brands or logos and from using the Jimi Hendrix signature or any similar signature in connection with the advertising or sale of posters, artwork, apparel, merchandise, memorabilia or novelty items. That same year, the Examiner at the US Patent and Trademark Office refused to register applied-for marks “Jimi” and “Jimi Jams.” The decision noted, “the mark is confusingly similar to the registered marks because its mark encompassed the word JIMI (denoting an association with Jimi Hendrix), adding that the applied-for mark consists of matter which may falsely suggest a connection with Jimi Hendrix.”

Just last year, Judge James Randal Hall of the Southern District of Georgia preliminarily enjoined Leon Hendrix and other defendants from using the word “jimi” in the names of their websites, social media profiles or other online platforms that are used to distribute, sell or promote Purple Haze Liqueur and from displaying on any of their materials the Jimi Hendrix signature.

Experience Hendrix and Authentic Hendrix have carefully developed a licensing program around their Jimi Hendrix-related trademarks and copyrights in connection with Jimi Hendrix’s musical legacy and can be counted on to seek legal remedy when their rights are infringed upon as is the case in today’s filing.