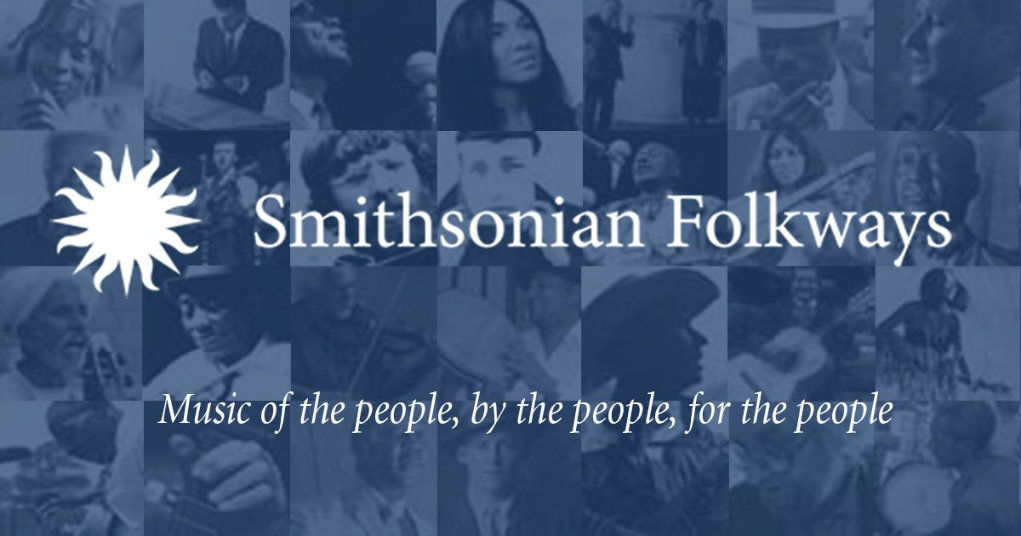 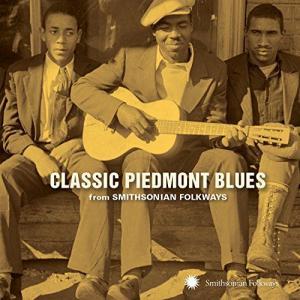 Smithsonian Folkways‘ Classic Piedmont Blues, is the 27th title in the label’s award-winning Classic Series. It captures the essence of a fascinating blues tradition with a selection of indelible recordings made over 70 years. Available March 24th, Classic Piedmont Blues offers an illuminating overview of the Piedmont style. The album features influential artists such as John Jackson, Cephas & Wiggins, Sonny Terry & Brownie McGhee, Doc Watson, and many others. Additionally, it includes a 40-page booklet with track notes and a brief history of the style that fostered a cross-pollination between traditions.

Piedmont, which literally means, “the foot of the mountain,” began as a blues style centered in Southern Appalachia, from Virginia through the Carolinas and into northern Georgia. The music was swept up on the tide of the Great Migration and carried northeast through Maryland and Washington, D.C., to New York City.

Despite the scattered presence of piano and harmonica players, Piedmont blues evolved into a guitar-driven style. Moreover, even when electric guitars became available, Piedmont blues remained an acoustic tradition. It also employed a complex thumb and finger-picking style that has remained fairly consistent despite local and individual variations. Unlike blues styles that came out of segregated urban locations, the Piedmont blues developed in a more rural, often integrated setting where the transmission of playing styles and techniques occurred more freely.

The 21-track set was compiled from the vast archives of Smithsonian Folkways and annotated by music historian Barry Lee Pearson. Pearson, a professor at the University of Maryland, previously produced three other titles in the Classic Series: Classic African American Songsters, Classic Harmonica Blues, and Classic American Ballads.

As with every compilation in the Smithsonian Folkways Classic Series, Classic Piedmont Blues explores the breadth and depth of a genre with incredible and unforgettable music. It also includes liner notes that offer insight into the cultural and historical contexts of each selection. During the last 10 years, Smithsonian Folkways has released Classic compilations of ballads, blues, children’s music, old-time fiddle, and protest songs, among others.