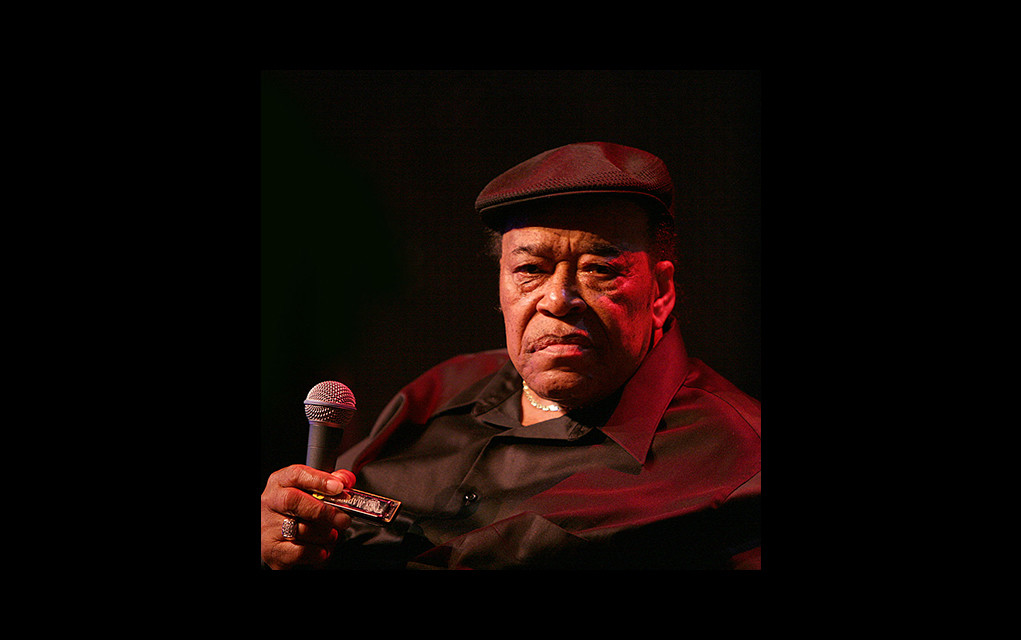 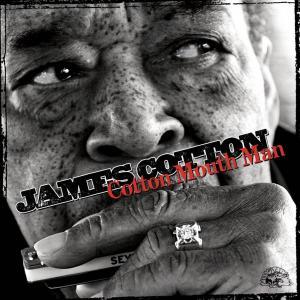 BREAKING – Master harmonica player James Cotton has died of pneumonia at St. David’s Medical Center in Austin, Texas; he was 81.

Born James Henry Cotton in Tunica, Mississippi on July 1, 1934 or 1935, Cotton would become a harmonica player extraordinaire, singer, composer, and bandleader that extended beyond the blues to represent the standard of excellence harmonica playing.

Cotton, also known as “Mr. Superharp,” started his blues journey playing in Howlin’ Wolf’s band in the early 1950’s. His initial recordings were laid down at the Sam Phillips institution Sun Records in Memphis. In the mid-1950’s Cotton joined Muddy Waters’ band, eventually becoming his bandleader. In the mid 1960’s he formed the Jimmy Cotton Blues Quartet and he played with them when he wasn’t touring/playing with Muddy’s band.

Cotton recorded his first complete solo album, The James Cotton Blues Band on Verve Records, and it was produced by Mike Bloomfield and Nick Gravenites. Another high point for Cotton was playing harmonica on the 1977 Muddy Waters album Hard Again, produced by Johnny Winter, and Grammy Award winner that year for “Best Ethnic or Traditional Folk Recording.”

Alligator Records was also home to Cotton for a bit, releasing his Grammy Award nominated album Giant in 2010, and also his Grammy Award nominated album Cotton Mouth Man in 2013. He had previously released two solo albums in the mid 1980’s with Alligator: High Compression in 1984 and Live from Chicago: Mr. Superharp Himself in 1986. He released the acclaimed Harp Attack!, with Carey Bell, Junior Wells, and Billy Branch in 1990 on the Alligator records label as well.

Cotton won a Blues Music Award for “Traditional Male Blues Artist” in 2014 and was nominated in the category “Best Instrumentalist – Harmonica” that year as well. His other honors include induction into the Blues Hall Of Fame in 2006, six Living Blues awards, and The Festival International de Jazz de Montréal honored Cotton with their 2015 B.B. King Award for his lifetime of contribution to the blues.

Cotton’s passing is a huge loss for the blues community. He is survived by his wife Jacklyn Hairston Cotton, daughters Teresa Hampton of Seattle, Washington and Marshall Ann Cotton of Peoria, Illinois and son James Patrick Cotton of Chicago, Illinois, as well as numerous grandchildren and great-grandchildren.