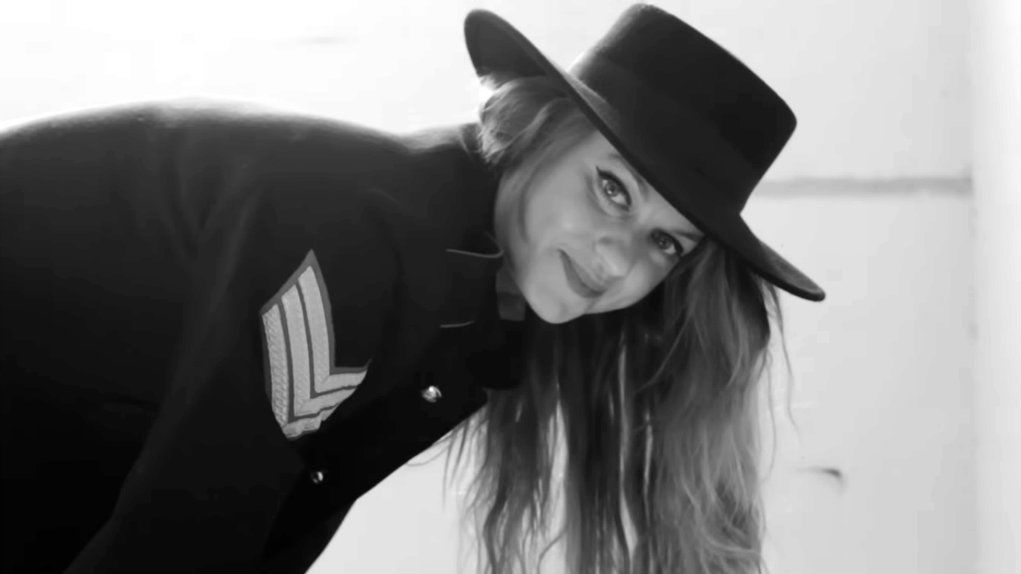 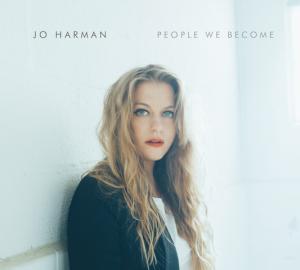 “I’m not trying to fit in anywhere,” admits British songstress, Jo Harman. “I’m just trying to write classic songs, and present them with classic production. When you try to chase what’s going on at the moment, then it’s going to sound old very quickly.”

Harman’s point is unmistakably driven home on her sophomore release, People We Become. Then again, sounding old isn’t always a terrible thing. Though touted as a soul/blues album, the new offering is neither, and both. Confused yet? Allow us to clear things up.

Four years ago, Ms. Harman put out her debut recording, Dirt On My Tongue. It generated rave reviews and won the young artist the British Blues Award for Female Vocalist of the Year. Fast forward to 2017. She brought her scorching voice, and ambitious, original songs to Nashville, Tennessee. There, in the midst of a raging winter storm, she recorded People We Become, at the famed, Sound Emporium.

As it should, the first track, “No One Left To Blame,” grabbed us by the ear holes. Anything that sounds as if it’s coming from our grandparents’ Philco radio, is prone to do that. But then, like a peal of thunder, comes a screaming, vibrato-driven guitar, and absolutely filthy bass line. Oh yeah. Harman’s voice, like a beam of light through smoke, illuminates a tune that is part rock, part soul, and all good.

One can’t help but notice her personal influences in her singing. Shades of genre-bending women who came before her. We hear a touch of Joni Mitchell, a dash of Carole King, and a peppering of Grace Slick. The entire record brings memories of cruising our favorite summer haunts, windows down and radio blasting.

Produced by hit-maker, Fred Mollin (Joe Cocker, Carly Simon, Billy Joel, etc), it’s no surprise that an undercurrent of 70s pop exists throughout. “Silhouettes Of You,” has a Phoebe Snow feel. However, it’s a poignant, original, break-up composition to which everyone can relate. That theme continues with “Changing Of the Guard,” and “Person Of Interest.” Harman’s vocals are, at times, a sultry whisper, then, periodically, as powerful as an amped up, incumbent politician.

The breakout single, “When We Were Young,” begins with a groovy rhythm guitar, reminiscent of early Doobie Brothers. It progresses with a nice, southern soul horn section, then some stunning boogie-woogie piano. Additionally, the unmistakable voice of Doobies alum, Michael McDonald, joins in. There is no argument that this song, indeed, reminds us of when we were young.

Our pick for favorite track falls squarely on the shoulders of “The Reformation.” With a foot-stomping, electric gospel feel, it fills our little, blues lovin’ hearts with pure joy. Harman’s vocals are firing on all cylinders, with an almost Mavis Staples flavor. Yum.

Backed by some of today’s top Nashville session artists, Jo Harman has a hit record on her hands. Already acknowledged as one of Britain’s best, she brings her talents to Joe’s Pub, in New York, on March 28th. Hopefully, many more US dates will follow.