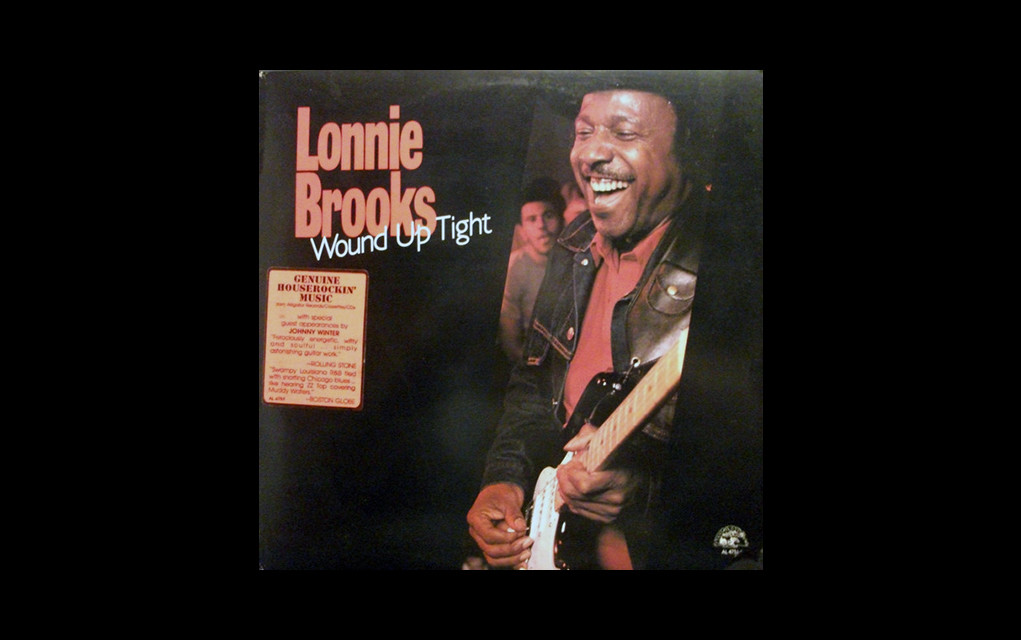 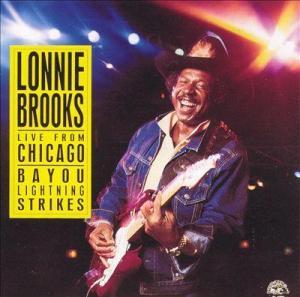 Pioneering Chicago Bluesman Lonnie Brooks has died at 83. Brooks’ son Wayne Baker Brooks, who is also a blues musician, wrote on Facebook that the singer died on Saturday in Chicago.

He was born Lee Baker Jr. on December 18, 1933, in Dubuisson, St. Landry Parish, Louisiana. As a youngster, Brooks learned to play blues from his grandfather, a banjo player. After moving to Texas in the early 1950s, and hearing the likes of B.B. King, Long John Hunter, Clarence “Gatemouth” Brown, T-Bone Walker, and more, Brooks decided to look at performing music and perhaps making money doing so.

His first job was in Clifton Chenier’s touring band after Chenier had heard him strumming his guitar on his front porch. Brooks called himself Guitar Jr and began working as a solo performer, eventually signing with the Goldband label out of Louisiana issuing singles that included “The Crawl,” regional favorite “Family Rule,” and “Made In the Shade” among others.

Brooks journeyed to Chicago in 1960, where he took the name “Lonnie Brooks” and secured gigs in local establishments throughout the area. Brooks could not use the stage name Guitar Jr. in Chicago as he had been doing because Luther Johnson was already using the moniker “Guitar Junior” in the Windy City. He recorded for several labels including Mercury Records, Chess Records, and USA Records. During this period he backed other performs including the great Jimmy Reed appearing on Reed’s 1961 double album Jimmy Reed at Carnegie Hall.

It was at Capitol Records that Brooks recorded his first album in 1969 titled, Broke an’ Hungry. 1974 saw Brooks on a European tour and that same year he released his Sweet Home Chicago on the French label Black & Blue. Returning to Chicago he was again playing local venues and at the South Side’s Pepper Hideout, the founder of the young Alligator Records Bruce Iglauer took note. Iglauer would later include four of Brooks’s songs on Alligator’s anthology series Living Chicago Blues. After signing with Alligator, Brooks released Bayou Lightning in 1979. From then on, he would only record on the Alligator label.

Brooks began to tour again, performing throughout the U.S. and across Europe as well. Subsequent album releases included Blues Deluxe in 1980, Turn On the Night in 1981, Hot Shot in 1983, and Wound Up Tight in 1986. Johnny Winter had appeared on  Wound Up Tight, and the album caught the eye of Rolling Stone magazine, who printed a multi-page spread on Brooks.

Ronnie Baker Brooks debuted playing with his father at the tender age of nine, and he was seriously playing in his father’s band by the time he reached his teens. His first recording performance was on his father’s Live from Chicago—Bayou Lightning Strikes album, issued in 1988. He would go on to pursue a solo career of his own as a blues performer and is a Chicago favorite. Brooks’ other son Wayne Baker Brooks, is also a blues guitarist.

Summer of 1993 found Brooks touring with the likes of with Junior Wells, Eric Johnson, Koko Taylor, B.B. King and Buddy Guy. He had become a staple of the blues community and a favorite performer of fans everywhere. His live shows were emotional experiences, filled with exciting bluesy riffs, and his deep, deep vocals. His playing was always relaxed and yet so expressive.

He appeared in the films Blues Brothers 2000 and The Express, as well as TV programs including Hee Haw and Soul Train. Working with Wayne Baker Brooks and Cub Koda he co-wrote the Blues for Dummies book. He is also a 2010 inductee into the Blues Hall of Fame.

“With the deepest sadness, we the Baker Brooks family announce the passing of our father, Legendary Blues musician Lonnie Brooks at the age of 83 in Chicago, IL on 4/1/17. Please respect the family’s privacy during this time of grief.

Funeral arrangements will be announced soon.”