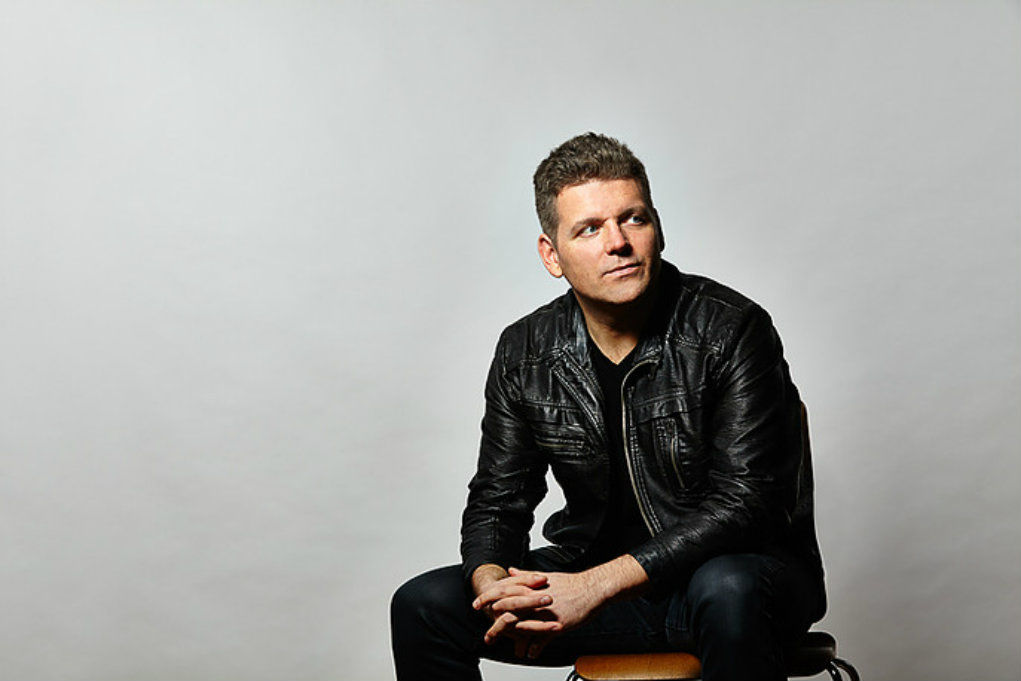 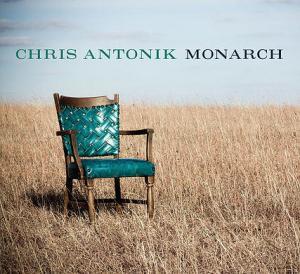 Toronto based, heavy hitting guitarist, Chris Antonik‘s third studio album, Monarch, is described as “closing a trilogy of self-expression.” After taking a listen, or six, we must wholeheartedly agree. Self-expression, after all, is what the blues is all about. The deep seated feelings of the human consciousness, has always been at the root of the genre. After some very personal setbacks in his life, Antonik comes out with a new found energy.

Antonik first appeared on our radar seven years ago, with the release of his eponymous debut. We weren’t the only ones listening. He was nominated for a Maple Blues Award in the category of Best New Artist. In 2013, his sophomore offering, Better for You, received rave reviews from both sides of the border. His scorching guitar has always been the bread and butter, and his powerful, heart-felt vocals are compelling. He emits his emotions, for all to hear, whether belting out the lyrics, or dropping to a near whisper falsetto.

The first cut on Monarch, “I’d Burn it All Down (For You),” is an ass-kicker from the outset. Chuck Keeping’s magnificent drums grabbed our attention right away. Layer in keyboards from Jesse O’Brien, Guenther Kapelle’s bass, Antonik’s rhythm guitar, and an amazing horn section, made up of Richard Underhill, Perry White, and William Sperandei, and this one will have you moving before the vocals even begin. The song is dedicated to Antonik’s children, and with lyrics such as, “I’ve built it up, but I’d burn it all down for you,” it’s a touching opener.

Twelve of the 13 tracks on Monarch, are original compositions. The one cover, “You’re Killing My Love,” written by Nick Gravenites and Mike Bloomfield, fits right in. Antonik and crew funked it up nicely a la’ Otis Rush. It isn’t the only funky song though. “Gold Star,” “Forgiveness is Free,” “Hungry Ghost,” and “A Slip in the Rain,” all have a syncopated, super cool, vibe.

There is a melodious balance to the record as well. A weary traveler meets an angel on “Love, Bettike.” It’s a song of new found hope, with a crying guitar, in the true, blues rock tradition. “The Art of Letting Go,” has a great, jazzy feel. The rich, dulcet backing vocals of Samantha Martin, Sherie Marshall, and Stacie Tabb, beautifully mix with Antonik’s soaring guitar. “All Our Days,” is a country rock ballad, that includes the addition of a pronounced pedal steel guitar, and backing strings. Antonik’s vocals are subdued and soft, but still get the song’s point across well.

Our vote for personal favorite goes to, “Slow Moving Train.” It’s a stripped down, modern, blues rocker with a universal message. “The Monarch and the Wrecking Ball,” however, not only had our toes tapping, but got us thinking. Opposites not only attract, but can make things work.

Although normally praised for his guitar work alone, Chris Antonik pulls out all the stops on Monarch. One of the best artists we’ve heard from the Great White North, he’ll be on everyone’s listening list in no time. If you haven’t experienced Antonik yet, now is your chance. If you have, then Monarch is the perfect addition to your collection.

Chris Antonik Teams With Jarekus Singleton for ‘Waves of Stone’