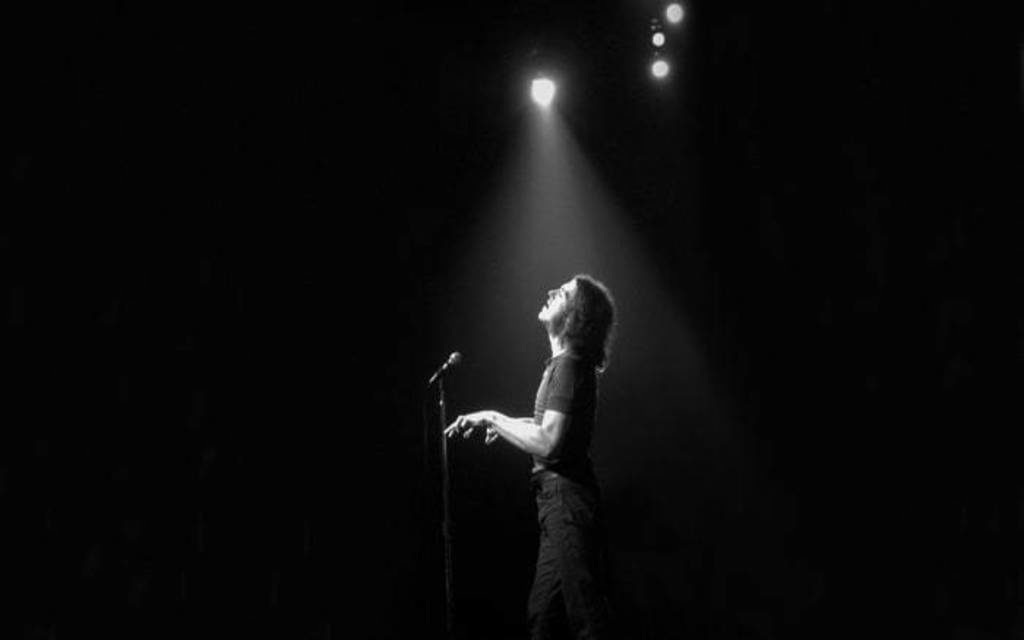 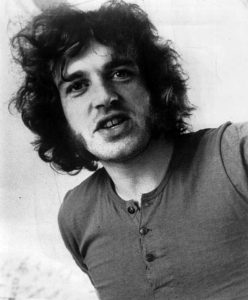 Joe Cocker was musical, and cultural icon. A soulful, blues shouter from England, who burst on the scene, and nearly burned out just a couple years later. Thankfully, he endured, and his career lasted over 50 years. Along the way, he won nearly every award there is, leaving an indelible imprint on the world. In honor of his upcoming birthday, we offer 10 things you may not know about the Sheffield Soul Shouter.

1. Born John Robert Cocker in 1944, he took the name Joe from a childhood game. A fan of Ray Charles, and skiffle singer, Lonnie Donegan, Cocker’s first stage appearance was singing with his older brother’s skiffle group at the age of 12. The term skiffle, while widely used in the UK, actually has its musical roots in early 20th Century African-American culture. A skiffle was a rent party, as well as how blues singer Ma Rainey described her repertoire. It was also associated with early jug bands who used homemade instruments. Since the 1950s, in the UK, skiffle has been used to describe a musical genre made up of blues, jazz, and folk. Some of Cocker’s other early blues influences included John Lee Hooker, Muddy Waters, Howlin’ Wolf, and Lightnin’ Hopkins.

2. His own first group was called the Cavaliers. In 1960, they played their first gig at a local youth club. Even though they were the evening’s entertainment, they were required to pay for admission to the club. One year later, Cocker took the stage name, Vance Arnold. The name came from his misheard take on Elvis Presley’s character in Jailhouse Rock (Vince Everett), and country singer, Eddie Arnold. Vance Arnold and the Avengers played the Sheffield pubs, and go their first break supporting the Rolling Stones in 1963.

3. Famously known for his covers of Beatles songs, the first one he recorded was, “I’ll Cry Instead,” in 1964. It was on the Decca label, and wasn’t a hit, however he was backed by a pair of session guitarists who surely made their respective marks in music. Big Jim Sullivan played the first Gibson Les Paul in Britain. It was a gift from Marty Wilde, and once owned by Sister Rosetta Tharpe. Sullivan became a famous session artist, playing on over fifty #1 songs, and dozens of other hits. The other guitarist, the one they called “Little Jim,” was Jimmy Page, who, of course, became a member of Led Zeppelin.

4. Page was with him again in 1968, when he covered “With a Little Help From My Friends.” Also on board for that landmark recording was Procol Harum drummer, B.J. Wilson, and ace session musicians, Chris Stainton on bass, and Tommy Eyre on keyboards. The powerful backing vocals were provided by British singer, Sunny Wheaton, and American soul singers, Madeline Bell, Rosetta Hightower, and Patrice Holloway. Ranked as one of the Top 10 cover songs of all time, Cocker’s version was prominently featured in the documentary film, Woodstock, was used as the title track for the television series, The Wonder Years, and has been inducted in the Grammy Hall of Fame. Cocker also performed the song live for Queen Elizabeth II, at her Golden Jubilee in 2002 at Buckingham Palace.

5. Cocker’s career hits have almost entirely been his throaty, bluesy cover songs. His first “hit” single however, was 1968’s “Marjorine,” a song for which he had written the lyrics. “Feeling Alright” (Traffic), “Something,” and “She Came in Through the Bathroom Window” (Beatles), “The Letter” (Boxtops), “Midnight Rider” (Allman Brothers), “You Are So Beautiful” (Billy Preston), “Delta Lady” (Leon Russell), “You Can Leave Your Hat On” (Randy Newman), and, “Unchain My Heart” (Ray Charles), were all hits for him. The Jack Nitzsche, Buffy Saint-Marie, and Will Jennings penned, “Up Where We Belong,” was a major hit due to the success of the film, An Officer and a Gentleman. That song won Cocker, and Jennifer Warnes, both Grammy, and Academy Awards for their duet.

6. 1970 proved to be “one big, wild party,” according to drummer Jim Keltner. The Mad Dogs & Englishmen tour saw Cocker and company play 52 shows, in 48 US cities, in the span of seven weeks. They recorded a live album in the process. The band was enormous, made up of nearly 30 musicians including pianist and bandleader, Leon Russell, three drummers, and host of backing singers that included Rita Coolidge, and Claudia Lennear. The touring schedule was relentless, causing tension within the group. When Cocker returned home after the tour, his family was concerned for his deteriorated physical and mental state. He had become an alcoholic, and was suffering from depression, compounded by heroin use.

7. Although rumors to the contrary have been flying for years, Joe Cocker is not related to British rocker, Jarvis Cocker. Jarvis, the lead singer for the UK band, Pulp, was also born in Sheffield, England, but that’s as close as it gets. The rumors began when Jarvis’ father, Mac Cocker, left his family, and moved to Sydney, Australia. A successful radio personality, rumors began that Mac was Joe’s brother, or cousin, depending on the telling. Since they came from the same town, it wasn’t that much of a stretch in assumption, and Mac did nothing to deny the rumors.

8. Flailing his arms about, and playing air guitar, became a standard trademark in early Cocker performances. Many assumed he must have been either stoned, or crazy. Actually, it was just his way of feeling the music. A singer, he didn’t have an instrument to play while on stage. In an interview with The Guardian, he explained, “I guess that came with my frustration at never having played piano or guitar. If you see me nowadays I’m not quite so animated, but it’s just a way of trying to get feeling out – I get excited and it all comes through my body.” In a skit during the early days of Saturday Night Live, John Belushi uncannily mimicked Cocker’s motions while impersonating him. Although Cocker’s friends took offense at the satire, Joe himself thought it was, “quite amusing.” In fact, on October 2nd, 1976, Cocker appeared on SNL as the musical guest. During his performance of “Feeling Alright,” an identically dressed Belushi joined him on stage for what would become an epic duet.

9. After divorcing his first wife in 1978, Cocker moved to the United States and lived on a ranch owned by Jane Fonda. Pam Baker, a Santa Barbara, California summer camp director (and Cocker fan), convinced Fonda to lend him the house. Cocker and Baker began dating and were married in 1987. The couple moved to Crawford, Colorado, where they lived on the Mad Dog Ranch until Joe’s death in 2014. Although he had lived in this country for decades, Cocker imported his tea from England. He thought about becoming a US citizen, but being a proud Englishman, he couldn’t bring himself to renounce his allegiance to the Queen. 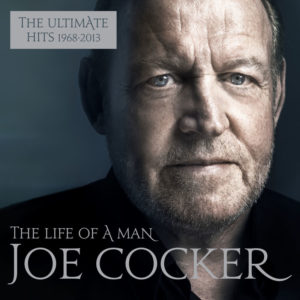 10. Cocker paid his dues, throughout his career. Although he had many hit singles, his nearly 40 albums didn’t sell as well. Coming up playing in pubs, he maintained a break-neck tour schedule for almost his entire career. He made appearances on the UK and French versions of American Idol, but was not a fan of talent competition shows. “When you think of all the losers on the show who disappear into nowhere,” he said, “it probably would have been more disillusioning for me if I’d been in a competition like this and lost, than to work in the pubs and come up that way.”

To know even more, check out the documentary film, Joe Cocker: Mad Dog With Soul, currently on Netflix.