Blind Boys of Alabama to Release ‘Almost Home’ on Amazon 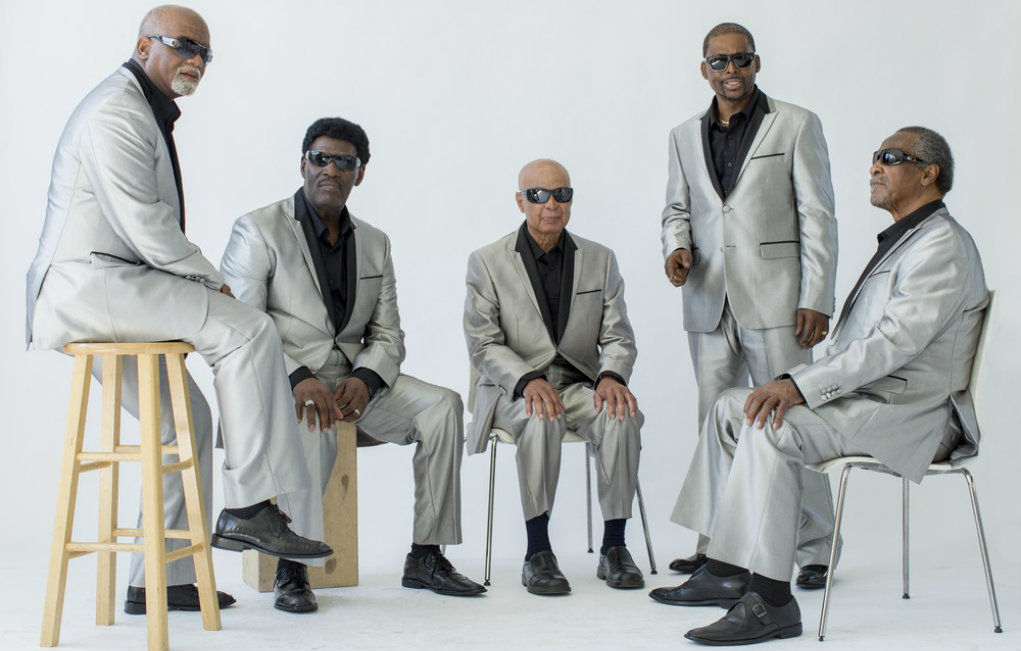 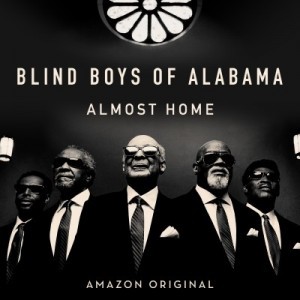 The Blind Boys of Alabama will release their first album in three years, entitled Almost Home, on August 18th. The album will be released on the band’s own BBOA Records label and was developed in collaboration with Amazon Music. The 12-song collection serves as a fitting capstone to a seven-decade career that has both defined the sound of the American South and pushed it forward from the 20th century and into the 21st. Starting August 18th, Almost Home will be available to stream exclusively on Amazon Music – both Amazon Music Unlimited and Prime Music, in addition to its exclusive availability as a digital download and physical release.

Almost Home succeeds in looking backwards, while still sounding as vital and modern as ever. From the propulsive, piano-pounding groove of “I Kept on Walking,” to the album’s shining, soul-filled title track, the epic story of the struggles and triumphs of the octogenarian original members is revealed. A stripped-down, gorgeous cover of Bob Dylan’s “I Shall Be Released,” and an upbeat version of Billy Joe Shaver’s “Live Forever,” both of which fit the theme, help to round out the track list.

Since releasing their debut single in 1948, the Blind Boys have received five GRAMMY Awards (plus one for Lifetime Achievement), entered the Gospel Music Hall of Fame, collaborated with everyone from Mavis Staples and Stevie Wonder, to Prince and Lou Reed, and performed on some of the world’s most prestigious stages. The New York Times said that they “came to epitomize what is known as jubilee singing, a livelier breed of gospel music,” adding that “they made it zestier still by adding jazz and blues idioms and turning up the volume, creating a sound…like the rock ‘n’ roll that grew out of it.” The New Yorker simply called them “legendary.”

The Blind Boys will play select shows around the release date of Almost Home, and will then embark on a lengthy tour with Irma Thomas, “The Soul Queen of New Orleans,” in September.