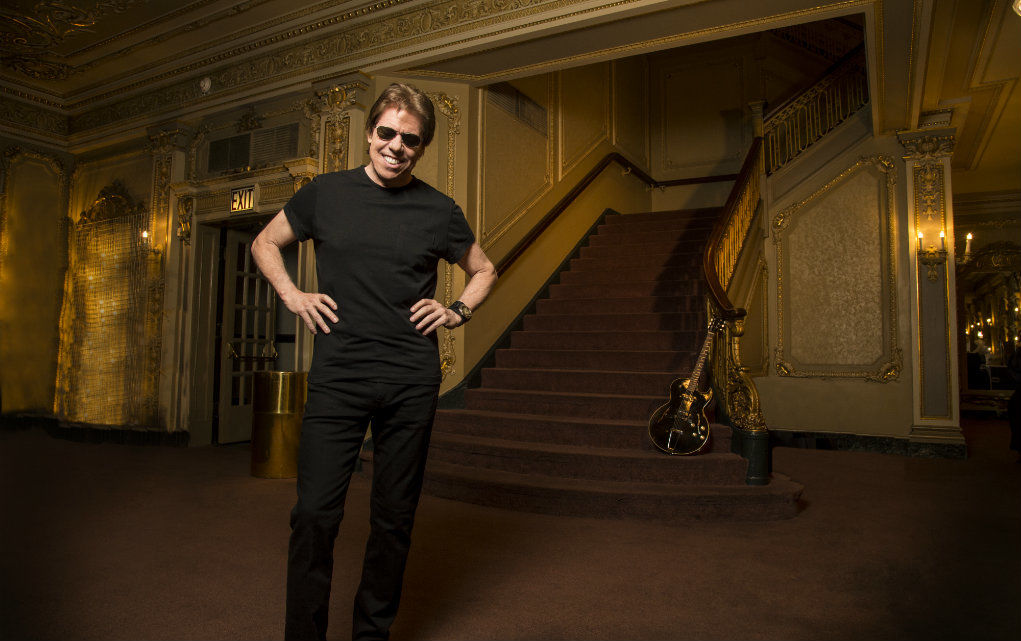 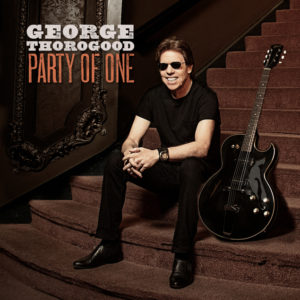 When you hear the name George Thorogood, you may recall the ‘80s classic rock staples “Bad To The Bone”, and “I Drink Alone”. And when I hear that electric kick into overdrive with the familiar slide and reverb, my mind hearkens back to barstools, silhouettes of smoke through neon lights, and much louder, and not yet digitized, jukeboxes. George saw paralleled success with his own renditions of “Move It On Over”, “Who Do You Love?” and “House Rent Boogie/One Bourbon, One Scotch, One Beer”. Is it blues? Is it rock and roll? Is it rock and roll peppered with storytelling and traditional folk ingredients? He’s George Thorogood, and he remains to be in a league of his own.

George has returned to Rounder Records to record his first solo album, Party of One, slated to release on August 4th, 2017. On the album, he pays homage to legends such as Robert Johnson, and John Lee Hooker. He and this label have seen significant history together, as this is also where he recorded three hit albums with his band, The Destroyers, starting with their eponymous debut album in 1977. “I think this is a project that’s long overdue. Maybe it should have been the very first album I ever made. After playing with the band for all these years, I had to kind of reverse my hands and my head in order to do this thing justice.” George continues, “But I think Destroyers fans – and hardcore blues fans, too – are ready for the unexpected. My whole career, I’ve always said, ‘Just give them what you are, and they’re either going to dig it or not.’ This record is what I was, what I am, and what I always will be.”

I’m excited by his excitement, and I’m equally thrilled that this album will feature the slide, Dobro, and harmonica. Party of One was produced by Grammy-winner Jim Gaines (John Lee Hooker, Luther Allison, and Stevie Ray Vaughan), who reunites with Thorogood on the debut solo project, having produced several of Thorogood’s biggest albums to date (Ride ‘Til I Die, The Hard Stuff, The Dirty Dozen). The tracklist includes songs such as “Bad News” by Johnny Cash, “Down The Highway” by Bob Dylan, and the debut single found below is the Willie
Dixon classic, “Wang Dang Doodle”.

Party of One will be available to pre-order at midnight EST this Friday.

Pre-Order Party of One