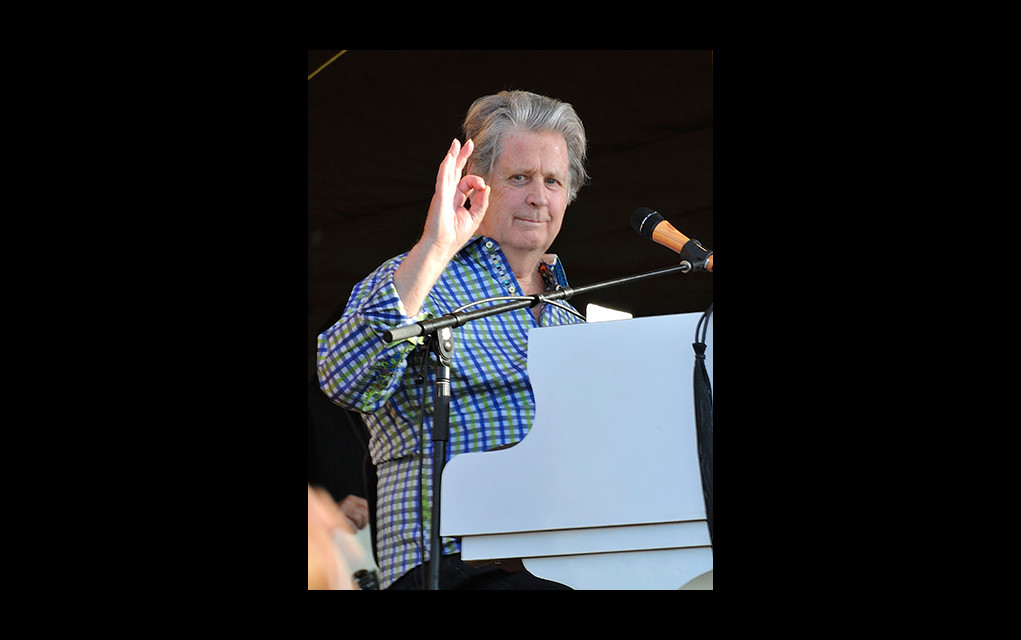 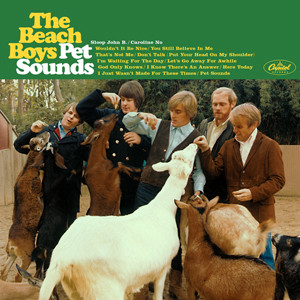 Pet Sounds was Brian Wilson’s baby, as many of you know. It was a chance for him to inaugurate concepts that hadn’t truly been touched in the 1966 pop milieu: perfecting a pop formula without just simply manufacturing one-dimensional hits. What set Pet Sounds apart from the other Beach Boys albums, and most other albums for that matter, were the production techniques, an appreciation for seemingly every instrument known to man, and the wall-shattering vocal harmonies. Moreover, the art of the arrangement on this record is manifested by the Wall of Sound technique Brian took, in mono, and ran with.

I am convinced that only Brian Wilson alone was capable of extracting his dreams and translating them to a record in such a manner. You hear the Wall and the loud, chaotic, ethereal sounds of his vision all along in one big haunting echo. Everything was finally brought to life right then and there. My favorite song on Pet Sounds is “Hang On To Your Ego.” Some may only know it as “I Know There’s an Answer.” The title and some of the lyrics were changed at the behest of Mike Love, who seemed convinced it could only be a nod to the LSD subculture of that time.

The song travels to the tune of its own eccentric composition (ex: one verse being split into eight- and six-bar passages). Perhaps the refrain “They trip through the day and waste all their thoughts at night” had connotations. It’s curious why he didn’t change the most blatant line in the song, being that he wanted to take a more positive stance. My favorite verse in the entire song is the one just before it, “They come on like they’re peaceful but inside they’re so uptight.” I attribute my own meaning to that, and I will just say it has less to do with drugs and more to do with a certain person.

Happy birthday to the man who says nothing but speaks volumes, a champion of the misunderstood. I want to celebrate this song today as it was originally intended. Because it’s your words, your genius — not theirs. Thank you for pushing all the boundaries, for being too ambitious for your own good, and for not being made for these times.