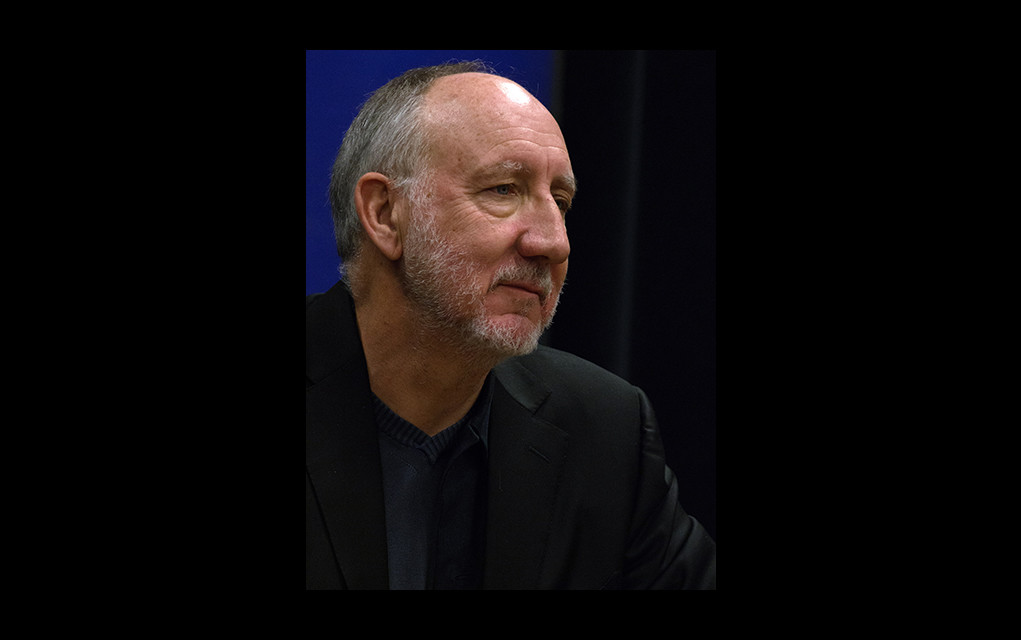 Simon Cowell gathered together a host of A-listers, Artists for Grenfell, to record a charity single to assist the victims of the inferno that engulfed the Grenfell Tower in North Kensington, on the western edge of Inner London, in the Royal Borough of Kensington and Chelsea (RBKC).

The single is a cover of the Simon & Garfunkel classic “Bridge Over Troubled Water,” scheduled for release this Wednesday, June 21st at 8 AM. It was recorded at Sarm Studios, located in West London within a half mile of the burned out shell of Grenfell Tower itself.

Among the artists included in this endeavor are Pete Townshend and Roger Daltrey, Robbie Williams, Rita Ora, James Blunt, Louis Tomlinson and Liam Payne of One Direction, Jessie J, and many more. Although on tour in the United States, Brian May contributed to this compassionate effort as well. Also lending their voices on the single is a choir of 300.

Pete Townshend, who grew up in Shepherd’s Bush nearby, has done more than contribute to the recording. The Mirror has reported that he knew four of the families who lived in the destroyed tower and among other things has replaced the piano of a little girl who lost hers in the fire. Townshend has also contributed funds to assist those who lost family and those that are displaced because of the fire.