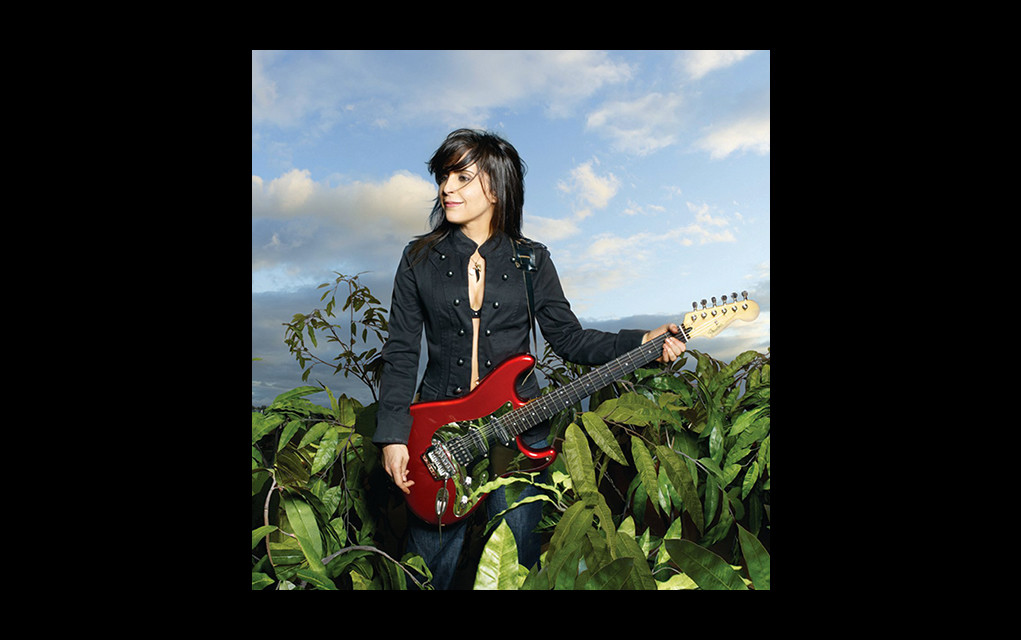 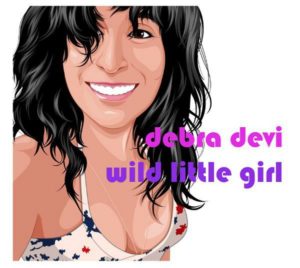 JamBase has called Debra Devi a “supersonic fret-burner with a deep feel for the blues” and once you hear her, you can’t help but agree. Her love affair with music began at the tender age of seven when she heard the feedback on CCR’s “Suzie Q,” later describing it as “the most haunting, weirdest, coolest thing I’d ever heard.”

After asking her mom for a guitar at 15, she eventually bought her own and moved to New York City. There, she joined punk bands, toured all over the US and Europe, and taught herself how to play. Her self-produced debut album, Get Free, received rave reviews for its big rock sound, her soulful voice and her powerful guitar playing. She is also the author of  The Language of the Blues: From Alcorub to Zuzu, awarded the ASCAP Deems Taylor Award for Outstanding Book on Music.

Devi calls “Tired of Waiting,” her “odd-time-signature ode to sexual frustration.” It is hypnotic, heavy and bluesy. There’s a Gov’t Mule vibe to the way her powerful band effortlessly slides in and out of 7/8 and 4/4 time while Devi sings about gearing up to bolt from a relationship gone cold. In the music video, Devi and her bassist, Max Feinstein, carry out an epic guitar-smashing duel as a metaphor for the battle of the sexes that’s both hilarious and apropos.

“Tired of Waiting” features thick drop-D rhythm guitar work and two extraordinary guitar solos from Devi– a stinging bluesy solo mid-song and the trippy two-minute slide solo that closes the song. Drummer John Hummel is unchained to jam hard with Devi during the slide solo, while keyboardist Rob Clores (known for his work with Blues Traveler and The Black Crowes) lays down haunting, soulful Hammond B-3 organ throughout.

This is the third music video and advance single from Devi’s upcoming EP Wild Little Girl (True Nature Records). She is releasing one single/video per month from the EP for five months. The entire EP will be released with a bonus live track on 9/8/17.

Devi is currently offering a Free download of her debut album Get Free here.