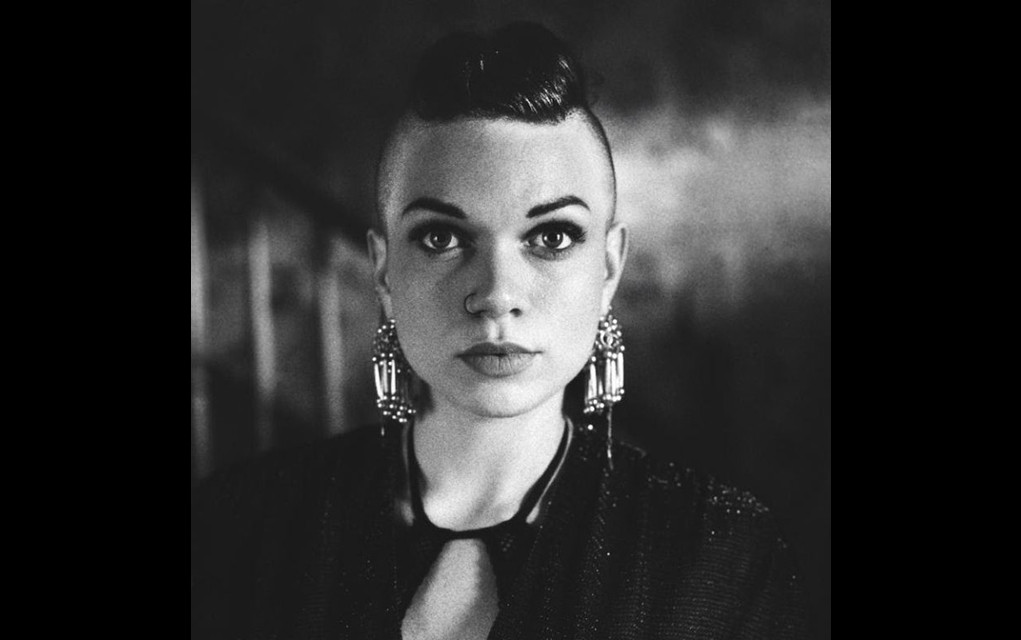 Third Man Records recording artist and fiddling phenom Lillie Mae brought her considerable talent to The Late Show with Stephen Colbert last evening. Mae and her band gave a rousing performance of “Over The Hill And Through The Woods,” which appears on her latest album, Forever and Then Some, produced by Jack White.

Mae [Lillie Mae Rische] has been playing professionally since childhood. She joined Jack White‘s Peacocks in 2012 and has spent time as a member of his stellar recording ensemble, as well as his touring combo. On his Third Man Records site, White recently said of her, “She is a beloved artist in Nashville, and I think it is safe to say that she is one in a billion. You won’t find anyone else quite like this woman no matter how long you live.”

Forever and Then Some is out on Third Man Records and features 11 beguiling tracks.