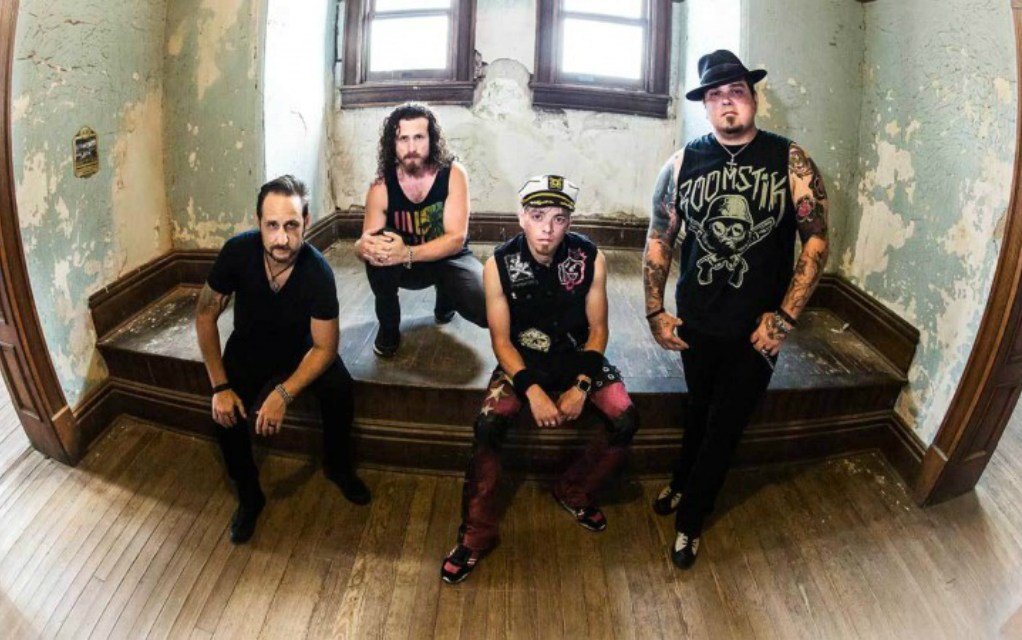 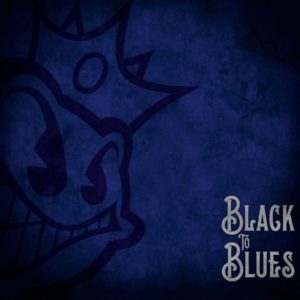 On the heels of their well-received Kentucky album, Black Stone Cherry plans to issue a 6-song EP, Black To Blues on September 29th via Mascot Label Group. A collection of blues classics, the songs are re-imagined with the meaty moxie of classic BSC. The EP will be available on CD, blue vinyl, digital download and via your favorite streaming services.

“I know it’s crazy for four rock n’ roll dudes to make a blues EP, but it’s us sharing with everyone the music that’s been our DNA from day one,” vocalist and guitarist Chris Robertson says. “Blues is the music we listen to when we sit around on the bus with a bottle of bourbon.”

The band came together in 2001 in Edmonton, Kentucky. They eventually coalesced around the lineup of  Robertson; Ben Wells (guitar and vocals); Jon Lawhon (bass and vocals); and John Fred Young (drums). Young’s dad Richard, and his Uncle Fred, are two member of the iconic, country-fried, rock n’ roots band the Kentucky HeadHunters, and the high school-aged boys came up honing their craft in the group’s Practice House, a 1940s bungalow. After absorbing grunge, and classic rock, they discovered blues. “A defining moment for me was realizing all the rock n’ roll that I loved came from the blues,” Roberson says.

Signing with the Mascot Label Group whose other artists include Joe Louis Walker, Walter Trout, Beth Hart, and Eric Gales, to name just a few, probably didn’t hurt either.

Black To Blues pays homage to the fertile 1960s era of electric blues, where the masters pushed boundaries with experimentation and volume. The EP includes covers of Howlin’ Wolf, Muddy Waters, Freddie King, and Albert King. The album was recorded in a burst of fevered inspiration this past spring at David Barrick’s Barrick Recording, the same studio where Black Stone Cherry recorded its recent album Kentucky. BSC self produced, tracked the music in two days, and favored a raw, in-the-moment production aesthetic to capture the inspired sessions. Roberston adds: “Our approach was to do these songs as we’ve written them, with attitude and heavy guitar.”

The remaining tracks include the Muddy Waters tunes, “Champagne and Reefer,” “Hoochie Coochie Man,” and “I Want to Be Loved,” Freddie King’s “Palace of the King,” and Albert King’s “Born Under a Bad Sign.” The blues is always a sage teacher, and making the Black To Blues EP was a transformative experience for Black Stone Cherry. Robertson says. “It was humbling and freeing at the same time. It reignited our passion for this music, and it will definitely have an effect on our next album.”