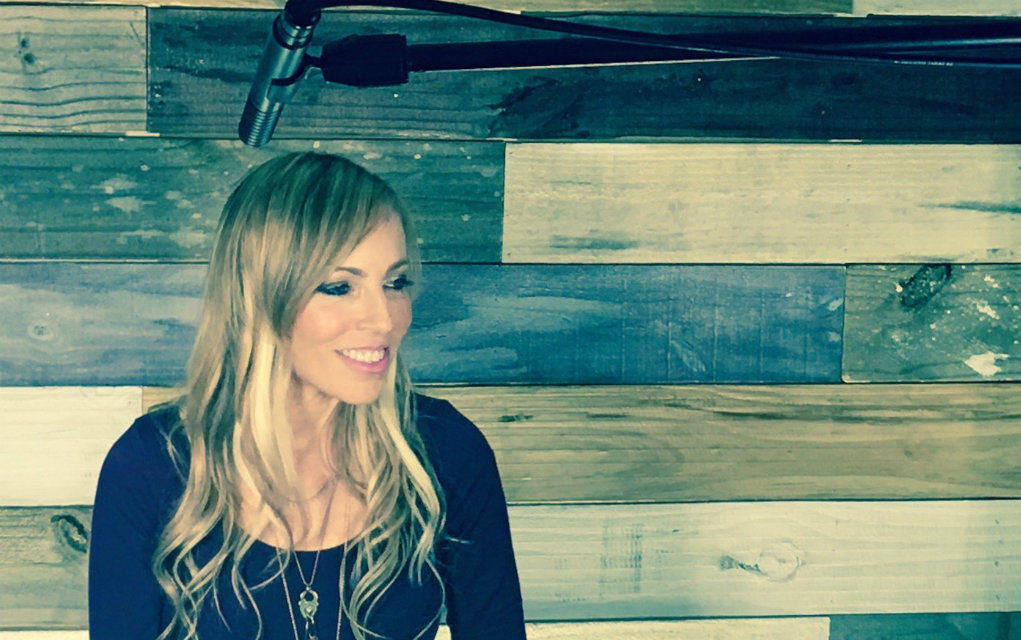 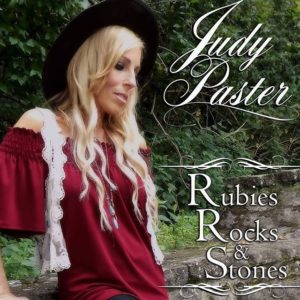 Judy Paster, a 3X Gospel Music Association (GMA) nominee, and winner of the 2015 Jazz/Blues Song of the Year, has announced she will be releasing a new Americana EP. Rubies, Rocks & Stones, produced by Southern Gospel legends, the Gaithers, drops on Friday, July 28th via iTunes, and Amazon. Paster will pre-release a new single from the EP, “Wings of Gold,” a week prior on July 21st.

While it is rare for a singer-songwriter to relocate to Nashville and record an Americana project with the Gaithers, Paster, a Philadelphia transplant, is thrilled to have such a unique opportunity. “This new Americana album, Rubies, Rocks & Stones, is a multi-faceted gem,” she says. “From the themes of finding the freedom to follow your dreams in ‘Wings of Gold,’ to the message of help for Haitian orphans in ‘While You Lay Sleeping,’ I am proud to be a part of this body of work. Recording with award-winning Gaither Music producers Will Jennings and Michael Sykes was an unforgettable experience.”

Paster is known for performing a charismatic blend of Americana, and Nashville Folk. Her unique, power packed style offers an authentic and pure sound, reminiscent of popular 70’s folk singers. Rubies, Rocks & Stones is her third album. After releasing her first album, Billboard Magazine referred to Paster as an artist truly “on the rise.” Continuing to live up to that review, this latest album was co-written with Nashville songwriter Bill Diluigi, with whom Paster previously won the 2015 GMA Award for Jazz/Blues Song of the Year for “Awaken My Love.”

Her personal mission has been a mixture of finely crafted songs, that demonstrate not only her artistry and skill, but sometimes convey her faith in a meaningful way. Although faith these days is a controversial topic, Paster keeps it real. Her goal is to be inclusive. She recently traveled to Haiti to perform at an orphanage. While there she recorded the Haitian children singing in their native Creole language, and includes them in her song “While You Lay Sleeping.” She also plays at the Nashville Rescue Mission, singing to folks who have found themselves homeless, and bound to addiction, now in recovery. In other words, Paster practices what she preaches.