World Premiere: Jimmy Carpenter’s “You Belong To Me” 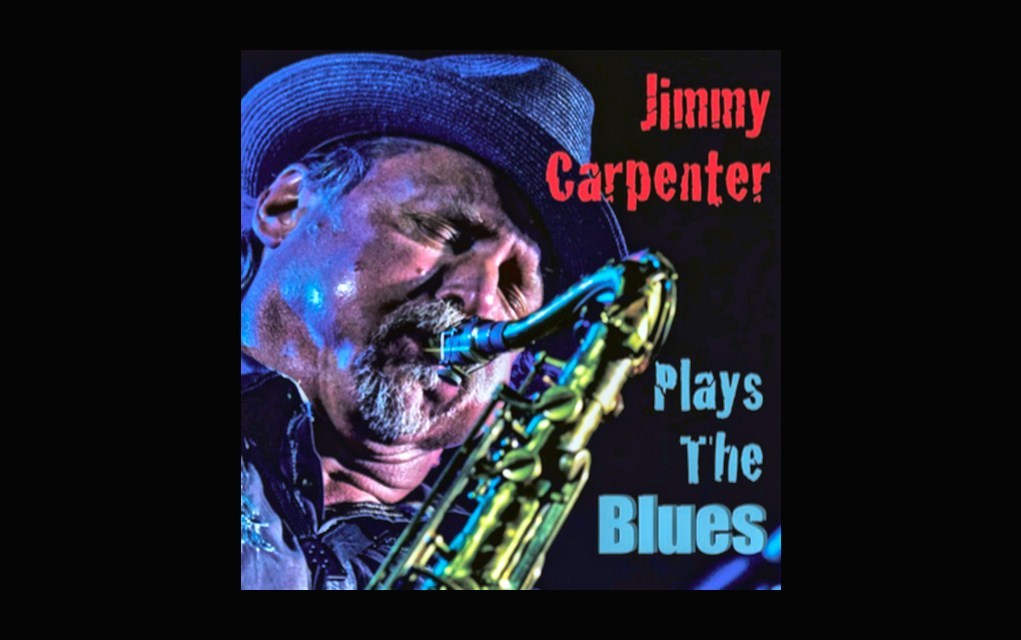 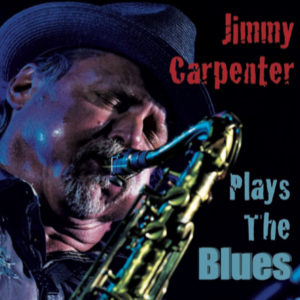 Jimmy Carpenter is well traveled and knows his way around jazz, soul, and blues. He’s toured with Walter Wolfman Washington, Jimmy Thackery, Tinsley Ellis, and more. Most of all, Carpenter possesses mad skills on the saxophone, and he loves his blues.

Jimmy Carpenter’s Plays the Blues, out on the VizzTone Label Group drops September 8th. It’s an album of classic and original blues from a great sax player. The idea for the album came about when Carpenter was driving with Mike Zito and Zito said, “You need to make a blues sax record; a no-frills, straight-up blues album. That’s what your fans want to hear, and I want to produce it.”

Take a listen to the single “You Belong To Me” from the upcoming Plays The Blues album. A lively beat drives the song as the band stays in the groove, and Carpenter delivers two powerful solos with pizzazz and conviction.

Talking about “You Belong To Me” Carpenter says, “One of my favorite songs by one of my favorite Chicago Blues men, the great Magic Sam. Funky, up beat groove I call a boogaloo, it’s a lot of fun to play over. And it’s a happy love song about dating, a rare topic for Blues guys! I’m joined by Tony Ditiedoro (Tony D) from the great Canadian band MonkeyJunk, along with band: Mike Zito, guitar, Matthew Johnsson, drums, and Bob Bridges, bass.”