John Mayer’s The Search for Everything Tour Is a Blast 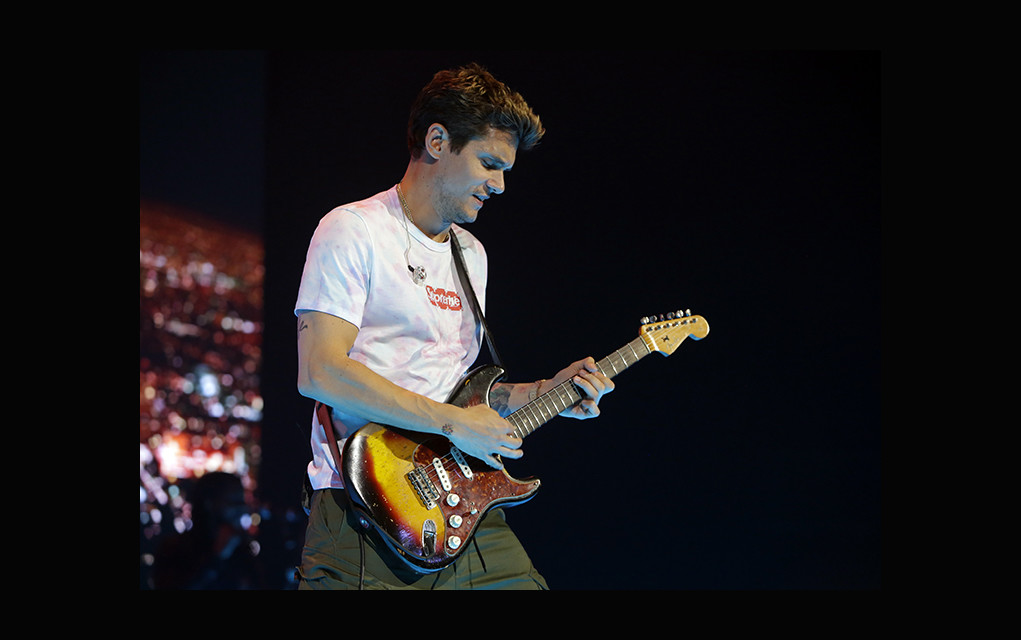 Fresh from being on the road with Dead & Company, John Mayer was simply awesome. If you have never experienced John live and want to know who he is, what he is, or what he does, this tour is for you. An underrated guitarist in many circles, this show just might change that perception. The show offers a little bit of something for everyone: blues, pop, and rock. The performance is split, with a full band set, an acoustic set, and his Trio.

The crowd stood and sang along the entire show. There were many smiles as the guitar solo in “Helpless” was just incredible. An acoustic version of “Your Body Is a Wonderland” and a cover of Tom Petty’s “Free Fallin'” were equally impressive. John’s Trio covered the blues, and the last set featured his full band, playing a little something for everyone. The show ended with a tribute to The Grateful Dead’s Jerry Garcia, and “Friend of the Devil.” I heard one fan say “You can build any type of band around John,” and I agree. This world tour continues throughout 2017, so go check it out; you won’t be disappointed.