Language of the Blues: WOOFING 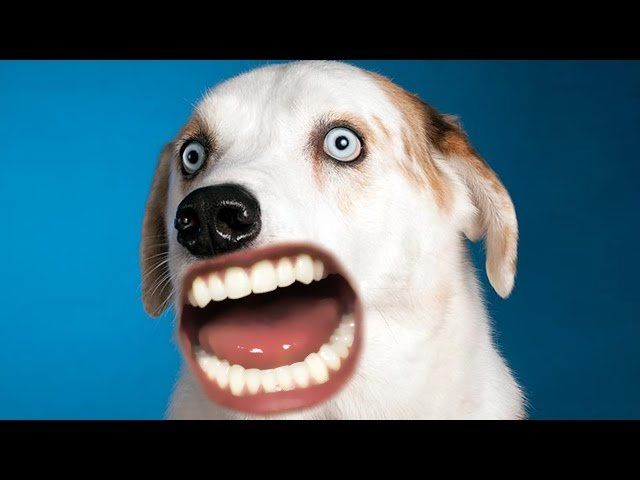 Woofing is verbally nimble teasing and name-calling. Woofing is also a method for “calling someone out,” as in Bessie Smith’s sassy tune “Aggravatin’ Papa.” The lyrics tell the story of a lady named Mandy Brown who gets so mad at her man for cheating on her that she threatens to shoot him with her handgun:

Just treat me pretty, be nice and sweet
I got a darn forty-four that don’t repeat

Mandy Brown was handing her man a woof ticket (sometimes misunderstood as “wolf ticket”), which is an invitation to fight with fists or weapons. A person who is “selling woof tickets” is engaging in verbal threats without necessarily planning to follow through. To “buy a woof ticket” is to call someone’s bluff by taking the verbal instigator up on his or her threats.

Traditionally, woofing is competitive but not rough; it’s basically poking fun at someone. There are many verbal games in African American culture–from displays of virtuosity and tale-telling such as rapping, shucking or jiving to taunts like playing the dozens and woofing.

Author and folklorist Zora Neale Hurston depicted her experience with woofing in her folklore study Mules and Men. Hurston described attending a Saturday night house party in Polk County, Florida, as an outsider–and how a little woofing made her feel more at home.

“A group can always be found outside about the fire, standing around and woofing and occasionally telling stories,” Hurston wrote. The people at this party didn’t know what to make of Hurston’s proper speech and fancy dress. No one talked to her or asked her to dance, until one man finally approached her and began woofing–making fun of her speech and her uptight posture. “I laughed and the crowd laughed and Pitts laughed,” Hurston reported. “Very successful woofing.” Because Huston took the woofing with good-natured grace, she was asked to dance and join the party.

In West Africa, verbal sparring and displays of physical feats were traditionally used as proxies for physical violence to settle disputes. Similarly, verbal jousts called “flyting,” were used in medieval Europe to resolve quarrels that “normally insist on a military resolution,” as English professor Ward Parks wrote in Verbal Dueling in Heroic Narrative: The Homeric and Old English Traditions. “Man, whatever else he might be, is a rhetorical creature,” Parks added, “And, in many of his moods, a belligerent one as well. Rhetoric and belligerence meet in the verbal contest.” Playful or “ludic” flyting was carried out as entertainment in Europe in the Middle Ages–and thousands of miles away in West Africa, as well.

West African verbal games survived in African American culture as street corner games like the dozens, and in the freestyle rap battles that surfaced in the South Bronx in the late 1970s and early 1980s as alternatives to deadly gang fights. In rap today, woofing is often used to simply mean “bragging.” There’s even a Japanese hip hop magazine called Woofin’. In his rap hit, “High Powered,” Dr. Dre calls out:

A lot of niggas out there woofin’ all that bullshit
Talkin’ ‘bout they got this and got that
Talkin louder than a motherfucker, but they aint’ got shit
Know what I’m saying?