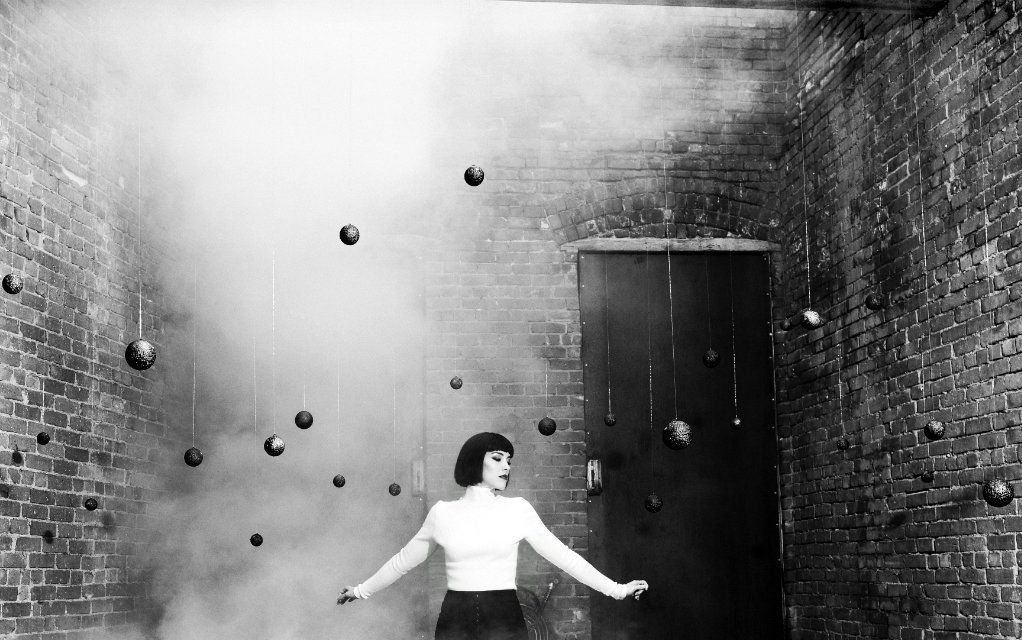 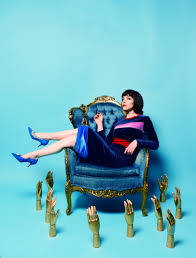 Elise LeGrow has released the second single from her forthcoming album Playing Chess (10/6, S-Curve Records/Awesome Music), a sultry take on the Bo Diddley song “Who Do You Love.”

Elise will perform songs from Playing Chess at an intimate showcase at the Standard, East Village in NYC on August 15th. Watch her make her TV debut performing a heartfelt rendition of Chuck Berry’s “You Never Can Tell” on Canada’s Global News Morning Show.

Playing Chess has earned early praise from Billboard, who called “You Never Can Tell” “…a delicate piece of music that LeGrow fosters as her own.” That same song peaked at #1 on Spotify Canada’s Viral 50 chart, and the record has even earned a stamp of approval from Marshall Chess himself, who said, “the record is great and her live energy is fantastic. She’s got real talent and charisma.”