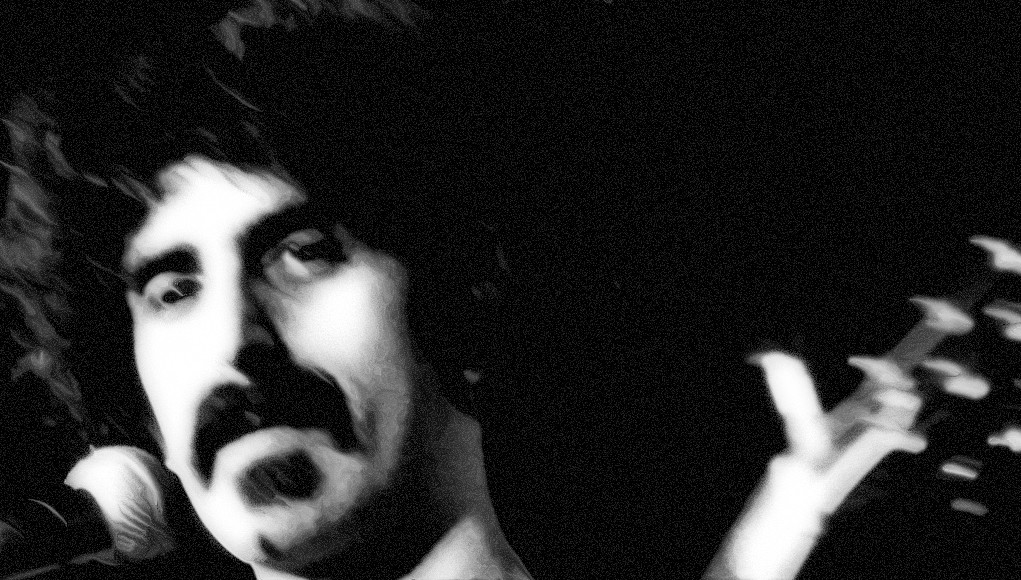 Dweezil, who has been playing Zappa Plays Zappa tours, recently changed the name of the tour to 50 Years of Frank: Dweezil Zappa Plays Whatever the [email protected]%k He Wants – The Cease and Desist Tour. He has said that he was threatened with a fine of “$150,000 each time he played a song without proper permission” by his siblings. Ahmet has told Rolling Stone that Dweezil’s claims that the estate was attempting to stop him were “1 million percent false.”