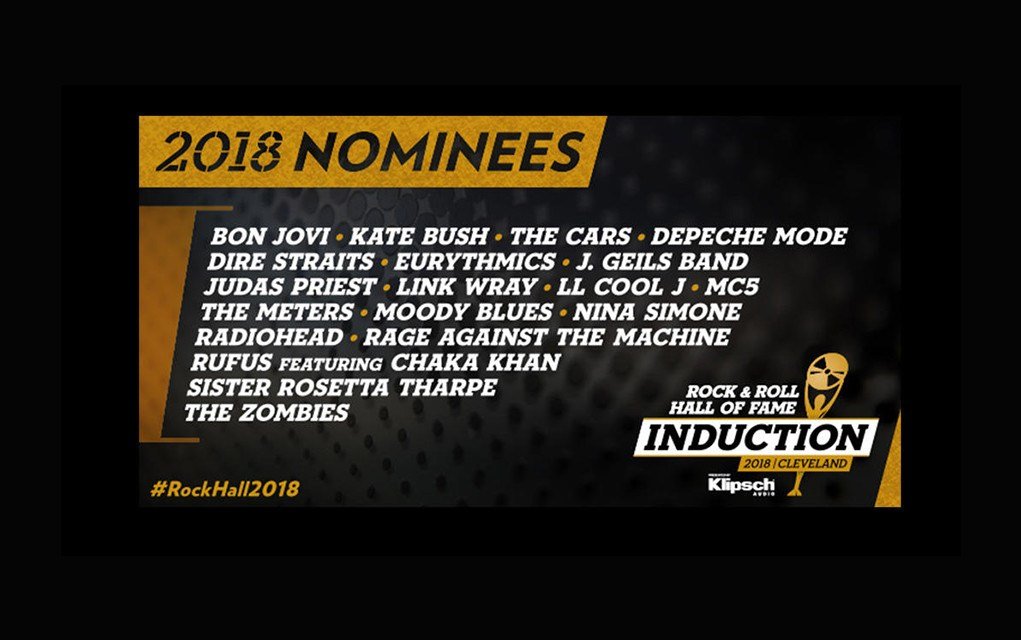 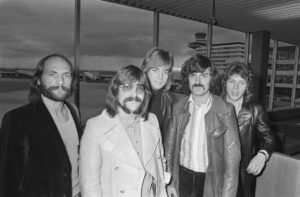 Fan voting has closed for the Rock and Roll Hall of Fame Class of 2018 and Bon Jovi came out on top. The Moody Blues are next followed by Dire Straits. Rounding out the next three spots are The Cars, Judas Priest, and The Zombies.

The fans have made their feelings known and they want to see classic rock artists admitted to the Rock Hall. Of course, they have been given a little bit more of a voice in who is inducted with the fan vote. According to the RRHOF site, “Each of the Fan Vote winners will receive an extra vote in the Official Vote.”

In recent years, several artists leading in the fan vote have been inducted including Kiss in 2013, Stevie Ray Vaughan in 2014, Chicago in 2015, and Journey in 2016.

The Hall will announce the Class of 2018 inductees at 7AM EST on December 13th. The induction ceremony will take place on the evening of April 14th, 2018 at the Public Hall in Cleveland.

Don’t be shy! Let us know how YOU feel about this by leaving your thoughts in the Comments section below.